Nejmeh appeal the administrative sanctions of the federation 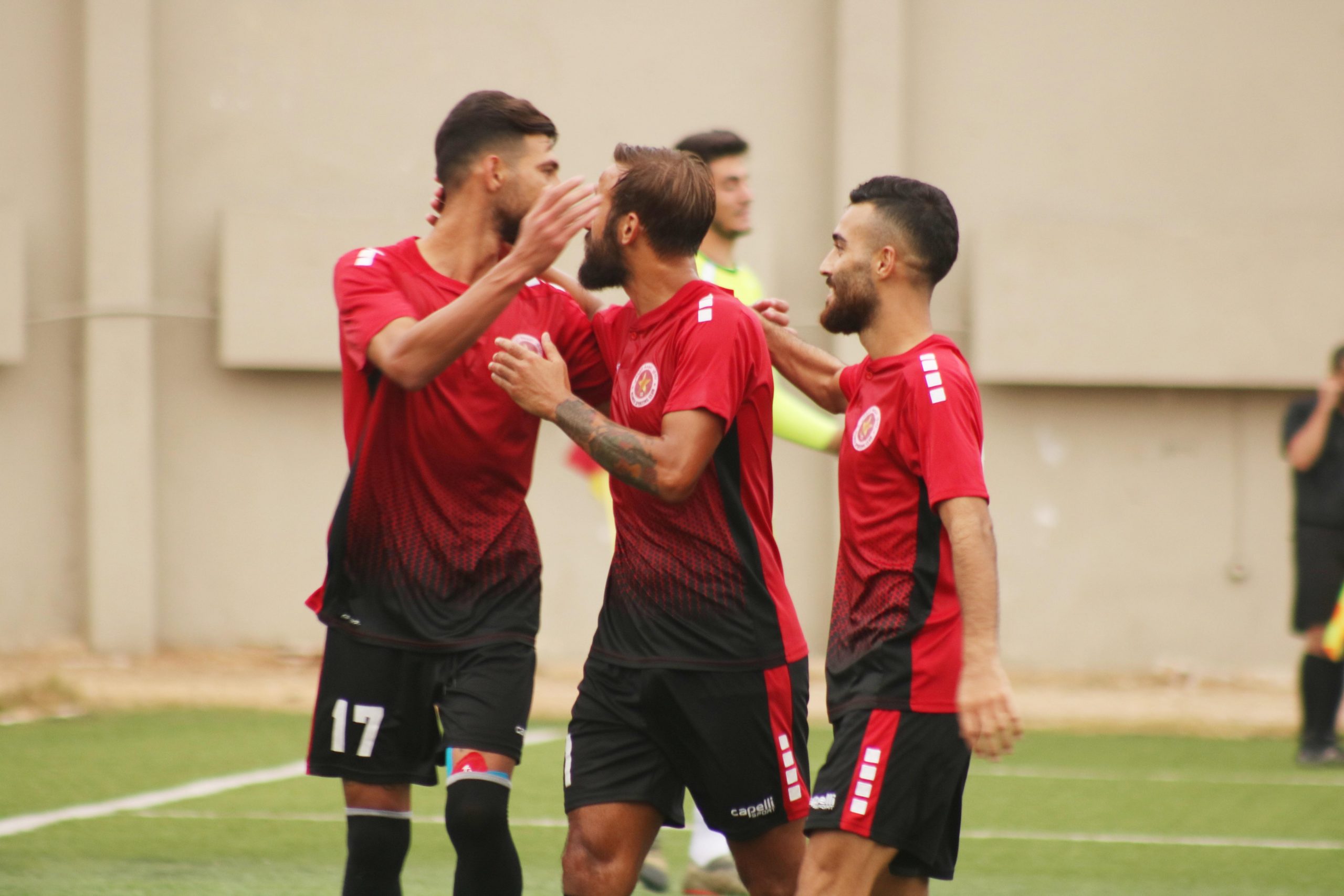 Following the clashes during the game between Nejmeh and Ahed, the Lebanese Football Association have decided to punish the people at fault and fining the club with 500 thousands Lebanese pound.

Legally, Nejmeh has the right to appeal against the decision of the federation, the club of Manara estimate that the sanctions are a bit harsh.

For example, Ali Alaaeddine who is an important offensive player will miss 3 of the 6 remaining games of the season.

What will be the reply of the federation? A new saga?