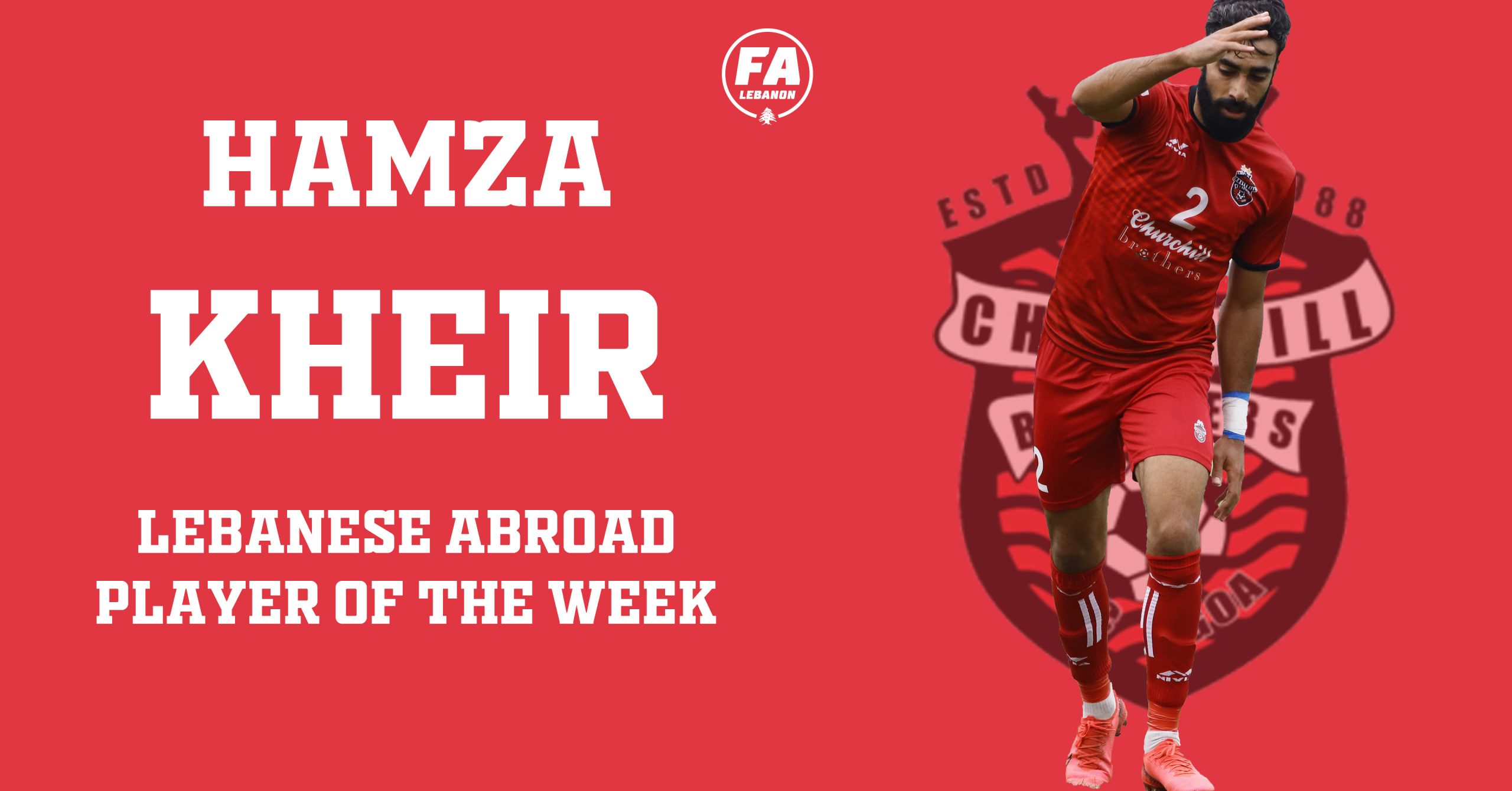 Player of the Week: Hamza Kheir

It’s never easy for any player to adapt to a new country, a new environnement, a new league. Hamza Kheir is doing great so far.

Will Kassem Zein’s good performances open the door to other Lebanese players in Kuwait?

Three draws in seven games for Budaiya in which they only conceded three goals. Yahya El Hindi’s asset is undeniable.

Budaiya are now ranked 4th, ahead of Muharraq and Hidd, two clubs that will participate in the 2021 AFC Cup.

Al Ahli lost logically against the leaders of the league. Al Ahli are now ranked 9th, in the relegation zone. But they are only two points away from the 5th position.

Sutton United din’t waste the opportunity to comeback to second place! Omar Bugiel Chaaban played 58 minutes.
It will be a huge step for him to play next season in English Football League Two: a professional league with better exposure!

However the road is still long.

Special mention to coach Tarek Rizk. He is coaching this season Al Thaqbah in the Saudi Futsal Premier League. They won the opening game 5-2 against Al Nahda