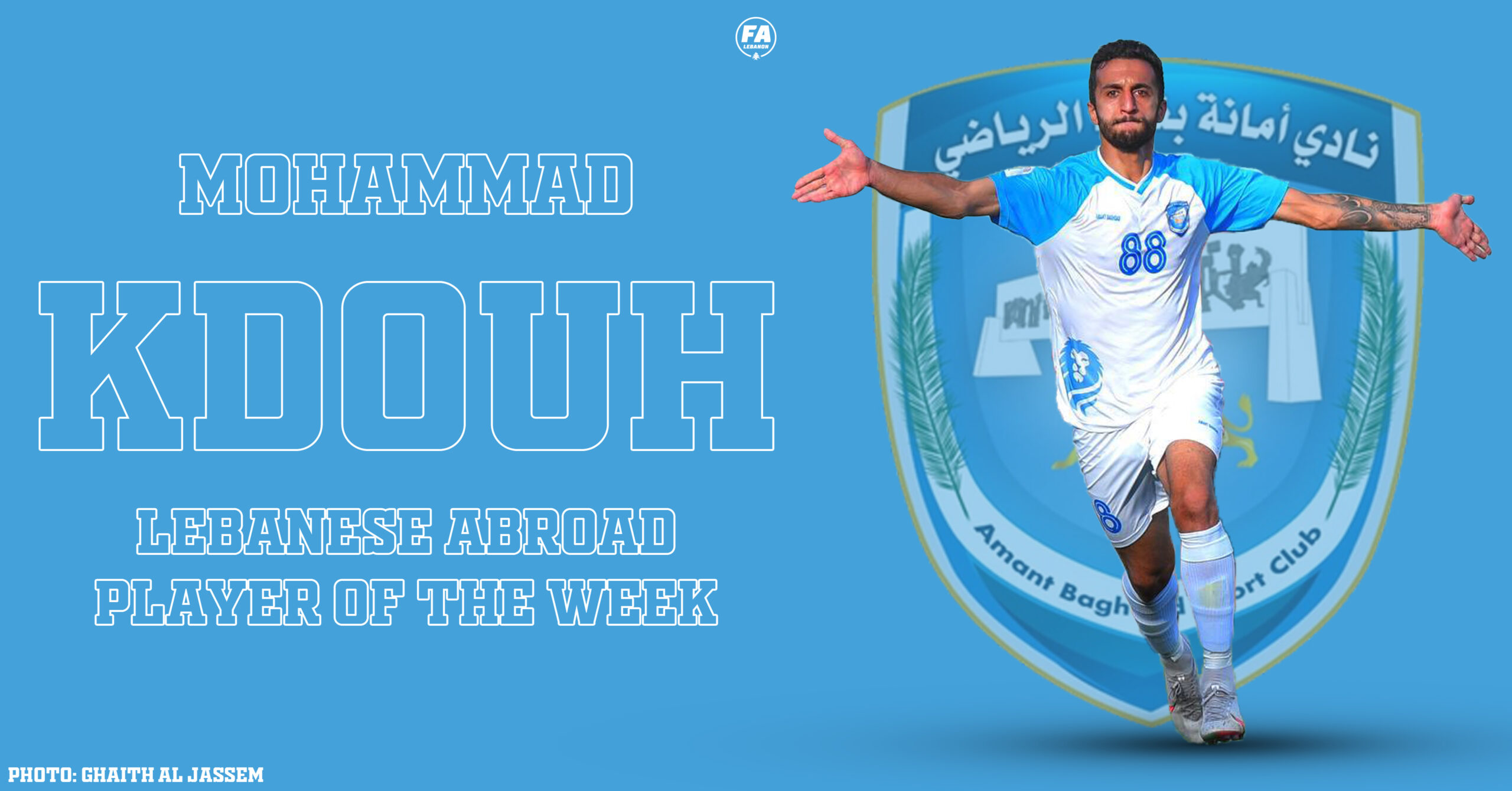 Al Nasr lost two precious points by conceding a goal against Khatain in the additional team.
Then, in the next game, they lost against a title contender team.
Al Nasr are now ranked 4th.

Malaysian fans appreciate the vision of Rabih Ataya, one of them even compared him to De Bruyne. He didn’t provide yet an assist or a goal but it’s only a matter of time.

Complicated start of the season for UITM FC and Bako. But it was expected.

Important win for Al Shahania. They still mantain their leadership in the Qatari Second Division with three-points lead.

Jad Noureddine didn’t play due to an injury. Yahya El Hindi was a starter.
Ahly Manama are ranked 6th and Budaiya 8th out of 10 teams.

Lebanese clash of the week! It ended with a win of Ahmad Zreik’s team. Unfortunately Hilal El-Helwe picked up an injury and was replaced in the 79th minute.

Omar Bugiel Chaaban provided an assist in Sutton United’s win against King’s Lynn Town. They are now the leaders of the National League!