What did change between round 11 and 12? 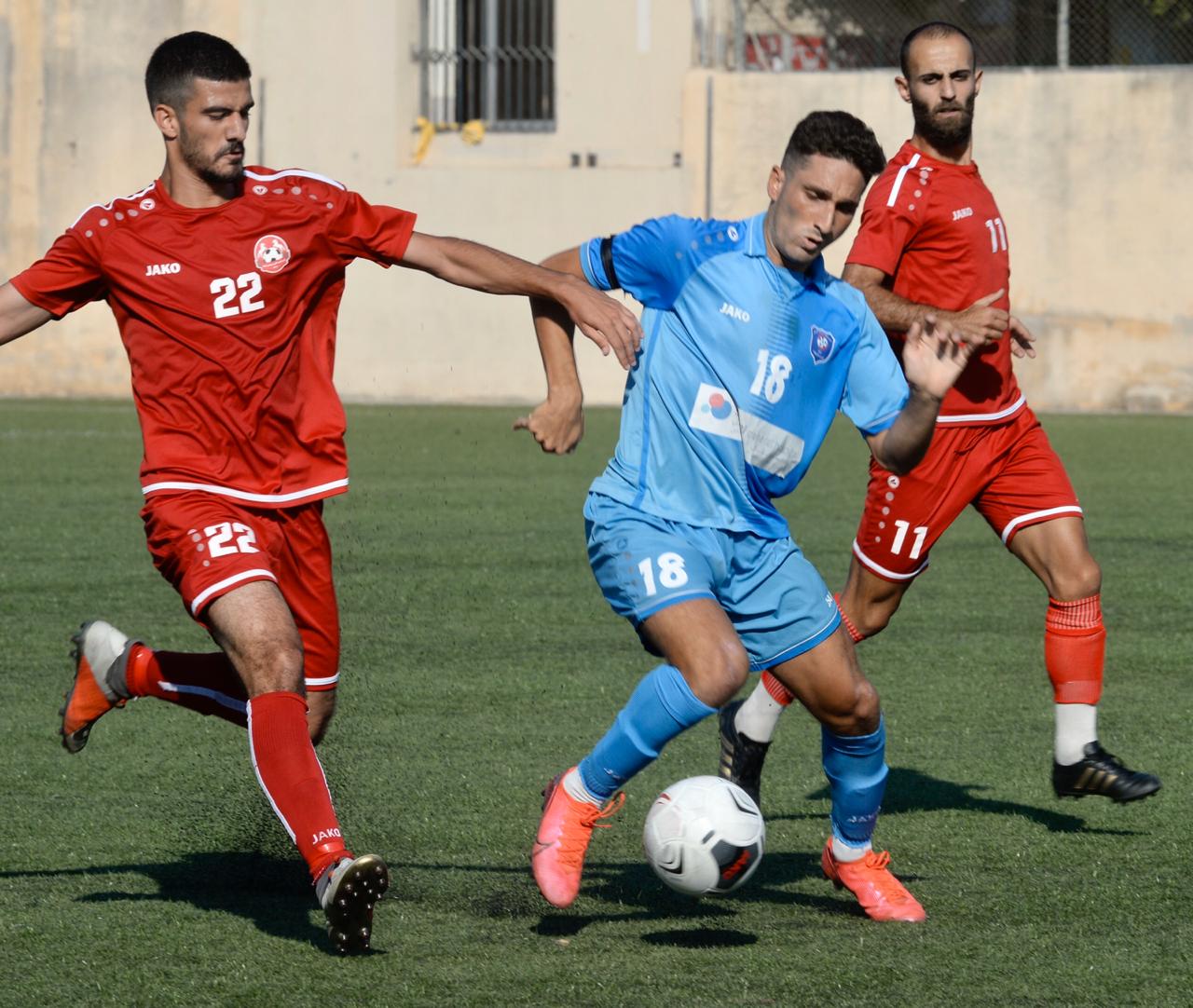 A lot of clubs will go into the final round of the championship with a bit modified squad.

Al Ansar will start the campaign to regain the title without any new players. But the return of Alaa El Baba and Ghazi Honeineh feels like 2 new signing of their own. Shibriko will also make a return after being injured for a while.

Nejmeh are also looking to get their hands on the title. They will be surely held back by the absence of Andrew Sawaya after he was tested positive for COVID-19, but Moussa Hojeij will be glad to have Omar El Kurdi and Mahmoud Kaawar available for selection.

Shabab Al Sahel are looking to be the odd title winners this season and that is why they brought on two new players, Alfredo Jraidini and Mohammad Sabra. On the other hand, they lost the efforts of Hussein Rizk after he underwent an ACL rupture surgery.

Akhaa Ahli Aley started the season in an incredible way. They were the first team from outside of Beirut to top the Premier League since Salam Zgharta in 2016. Daniel Abou Fakher picked up an injury and will miss at least 3 weeks of action.

Ahed gave up on their title hopes. They have loaned out their top goalscorer Mohammad Kdouh and Ahmad Zreik, in what may be read as they are giving up on the whole season and not just the Premier League. The return of Bassem Marmar will give a huge push for the team in the preparation for the next season.

Safa’s offensive powerhouse got a major boost after the return of Hassan Mhanna, who was on loan to Sevan FC in Armenia. On the other end of the pitch, Rabih El Kakhi will make his return to the pitch after suffering an injury earlier this season. Sadly, Mohammad Nasseredine’s season has been cut short after being injured in a friendly match earlier this month.

Bourj missed out on the Top 6 spot by one point. During the season, Abou Baker el Mel left on loan to Malaysia. It is known that Mohammad Jaafar has also left the team and Ali Kiki’s contract has been terminated due to disciplinary reasons.

Shabab El Bourj will embrace the comeback of Yasser Achour, after being injured during last season and playing just 45 minutes

Tripoli lost one of their best midfielders after loaning out Ghazi Hussein. Mohammad Arja’s move did not stick, and he was back to the club.

Tadamon Sour were the most active team in the winter transfer season. 3 new players were added to the team, Bilal Sabbagh, Ismail Hussein, and Mahmoud Alawi. They seem to leave quite the impression on the team.

Shabab Al Ghazieh have lost Kassem Leila’s efforts due to an injury. On the other hand, captain Karim Mansour has come back from retirement.

Salam Zgharta is the team that suffered the most this season. After losing their captain and vice-captain in the early stages of the league, Imad Karimeh and Michael Fenianos have left the country and Hamza Ali has picked up a knee injury. On the other hand, Alex Boutrous has come back from his recent injury woes and will play a vital role in his team tough fight to remain in the Premier League.