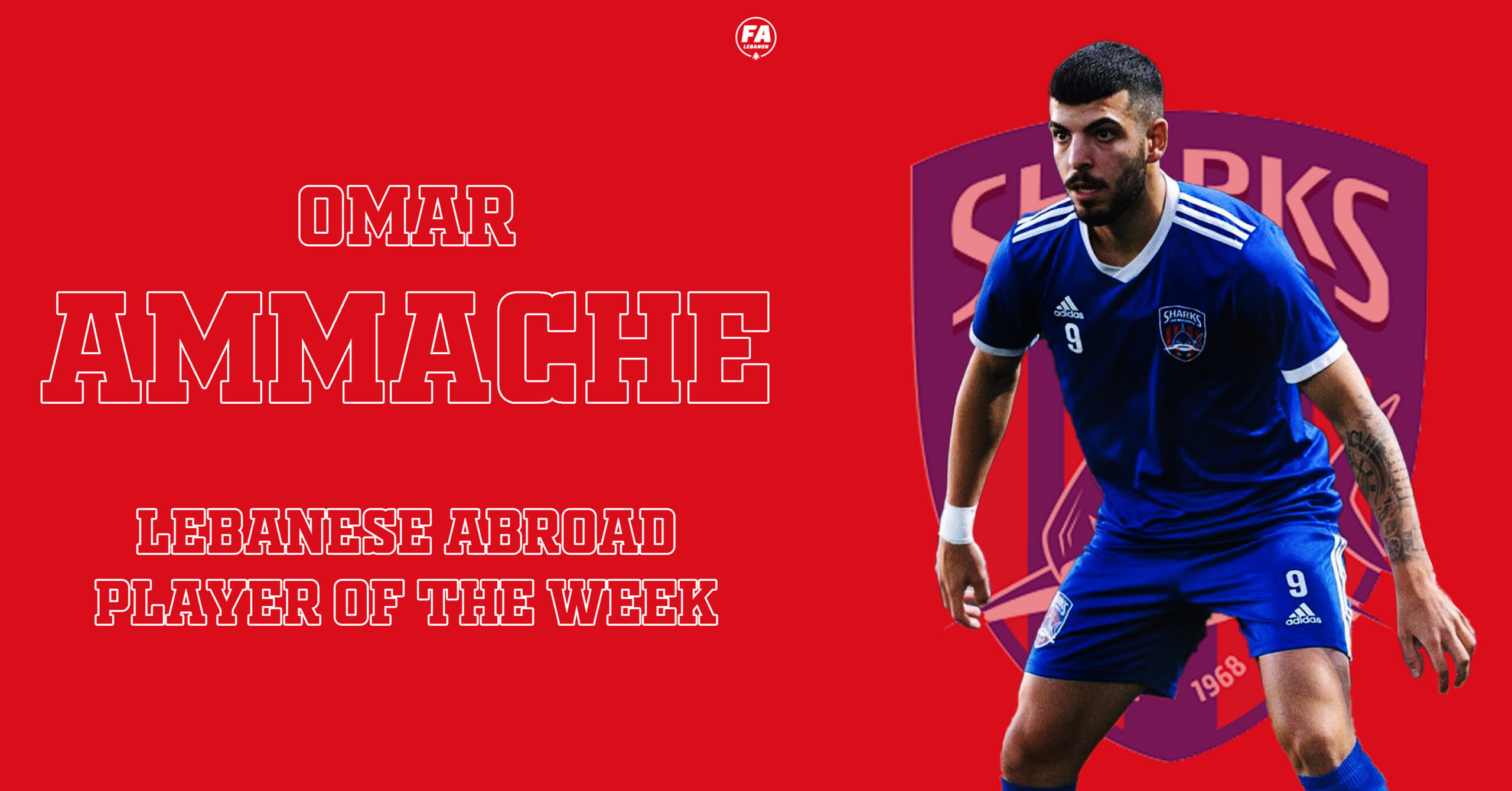 Player of the Week: Omar Ammache

What a game it was! It went to extra-time! Mohammad Ali Dhaini came in in the first half of the extra-time. Unfortunately his club lost against a First Division club.

It was a good journey for Trelleborgs FF in the Svenska cup.

Rabih Ataya was once again decisive. Against Sri Pahang FC, he was the architect of the first goal. He was named the player of the game. Kedah are now ranked second — only one point away from the giants JDT.

The break didn’t change anything for UIMT FC. 5 defeats and 1 draw. Only 1 goal scored. Bako was subbed out at halftime.

Sutton United lost an opportunity to increase their lead. However, their advantage is still very comfortable.

Sharafeddine returned to playing a full game after coming back from injury.

Important away win for Amanat Baghdad in the race for the 6th place!

Soony Saad and Ahmad Zreik won their first title in Jordan! Ahmad Zreik scored the first goal of the game just before the half time.

The Super Cup Final was the first official game of Soony Saad with Wehdat — a good start!