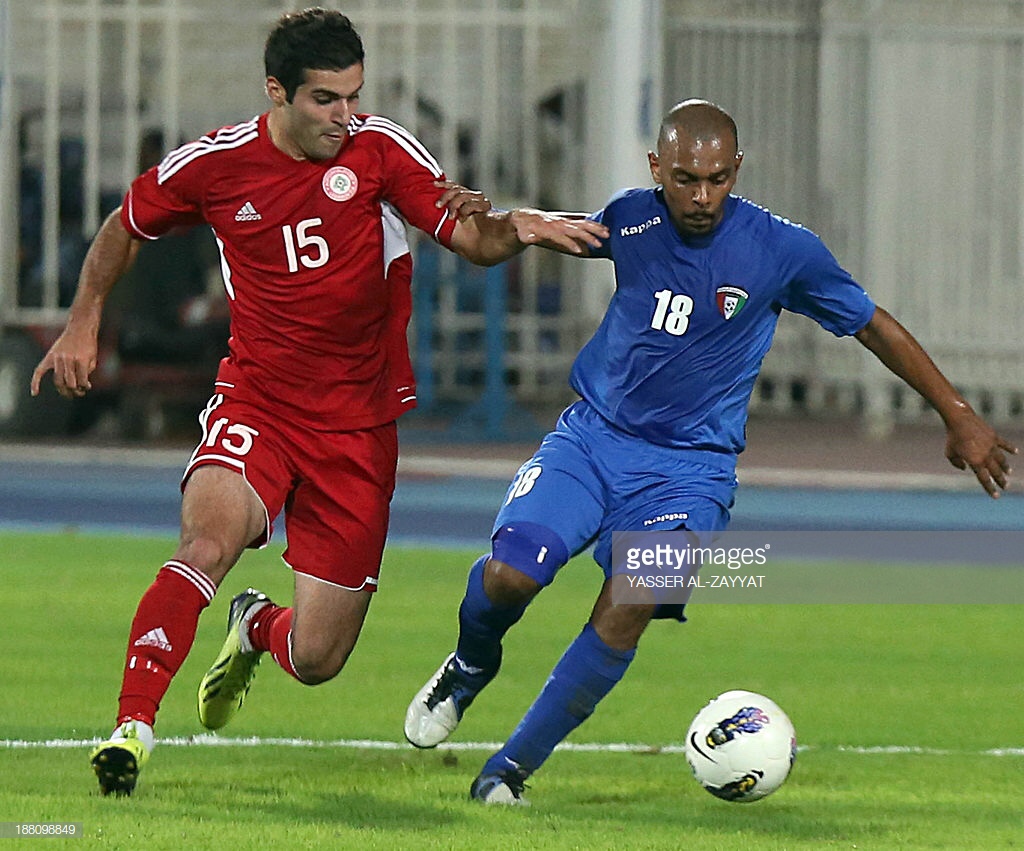 In an official statement, Al Wehdat announced today that they have signed Soony Saad to a one-year contract.

Soony Saad, 28-year-old, is a forward. Last season, he played at Ansan Greeners in the K-League 2, appearing in 11 games.

Two familiar faces are waiting for him at Wehdat. His fellow Lebanese, Ahmad Zreik, and his former Ansar coach, Abdallah Abu Zama’a, are both at the club.

Al Wehdat will be participating in the 2021 AFC Champions League group stage round.