Who will officiate Nejmeh vs Ansar? 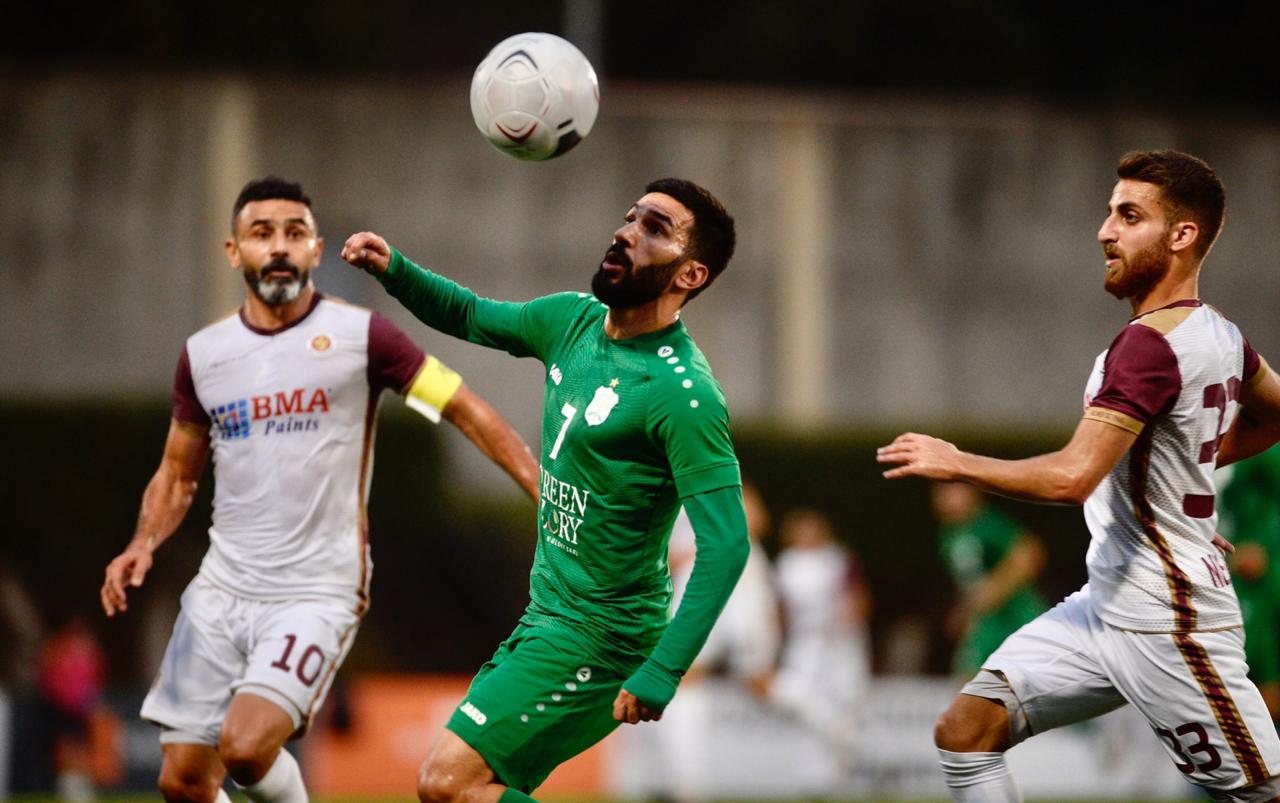 Nejmeh vs Akhaa Ahli Aley was nothing short of drama. Nejmeh think they were robbed out of a win and therefore lost their advantage against Ansar in the upcoming derby. These events saw President Asaad Saccal give a high tone speech against the referees.

On the other hand, after Ansar’s win against Shabab El Sahel, President Nabil Bader asked for foreign referees for the derby.

According to El Maestro, the Lebanese Football Association will not bring any foreign referees to the game. Instead, a Lebanese referee will officiate the game, without naming him.

In other news, Nejmeh have appealed Maher Sabra’s yellow card, hoping it will be overruled and the defender can play in the Derby.