Who will play instead of Maher Sabra? 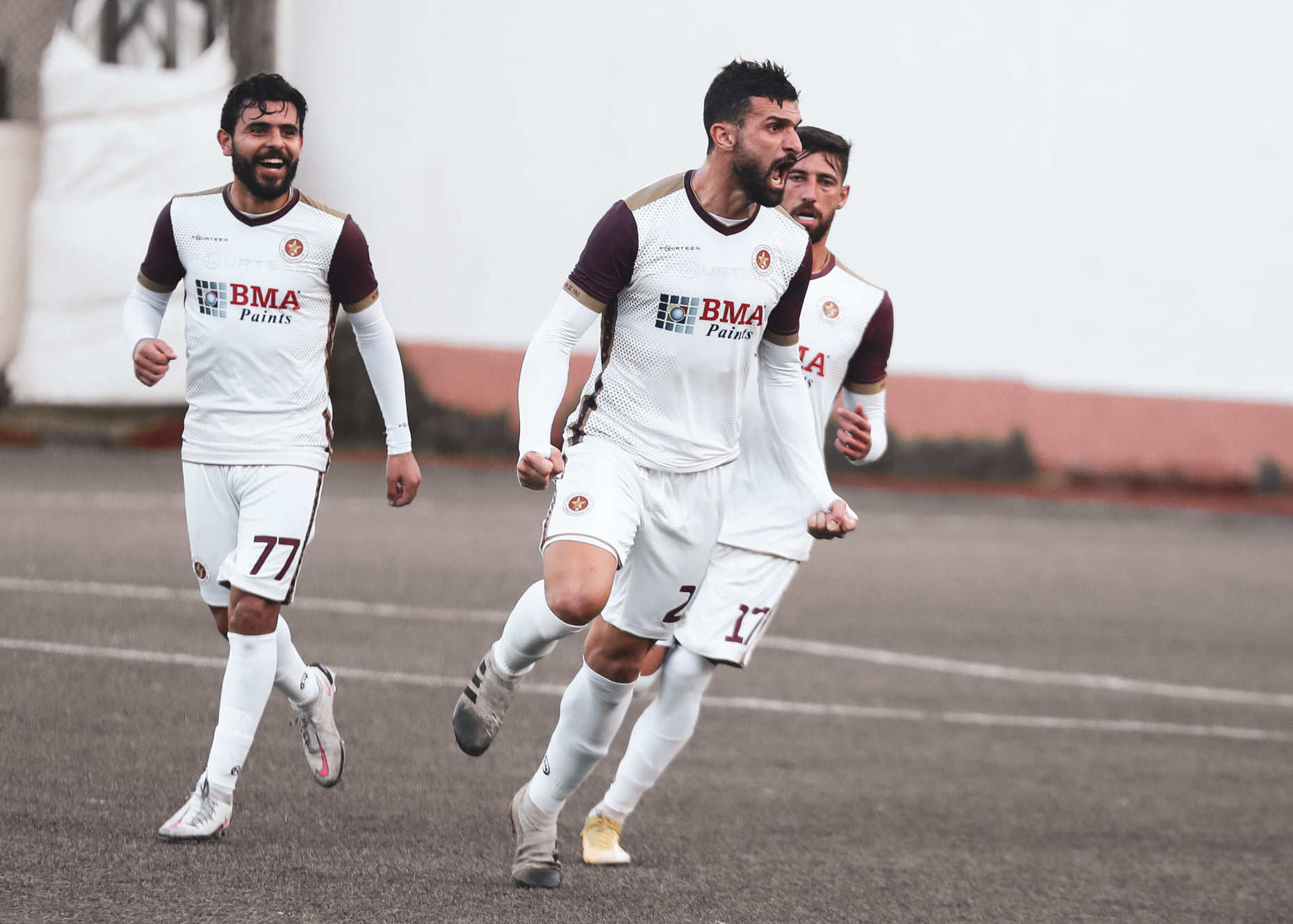 No doubt that the absence of Maher Sabra will be felt on the Nejmeh squad. The defender has played every single minute this season, he also played all 270 minutes with the national team.

Yesterday, the decision was made that the yellow card will not be overturned, thus the absence of Sabra is a sure thing. What are the alternatives for Moussa Hojeij?

No doubt that the Nejmeh coach was working on the alternatives during training. One idea is to bring back Ali Saadi, but he has been away since the win against Ahed one month ago. Giving him the starting spot is a risk.

Another idea is to put Abbas Atwi as a Center Back. His input in the building-up will be nothing short of that of Maher Sabra, but him and Ali Hamam are considered a slow pairing of Center Backs.

The third idea is to put Hassan Kourani in the back. This was pointed out during our podcast with Ali Zeineddine. Kourani in defence is for sure faster than Atwi, but can he play as a center back?

All in all, Sabra’s absence means Hojeij must sacrifice one thing over the other on the pitch. It’s a question of what aspect of the game is more vital to Nejmeh.