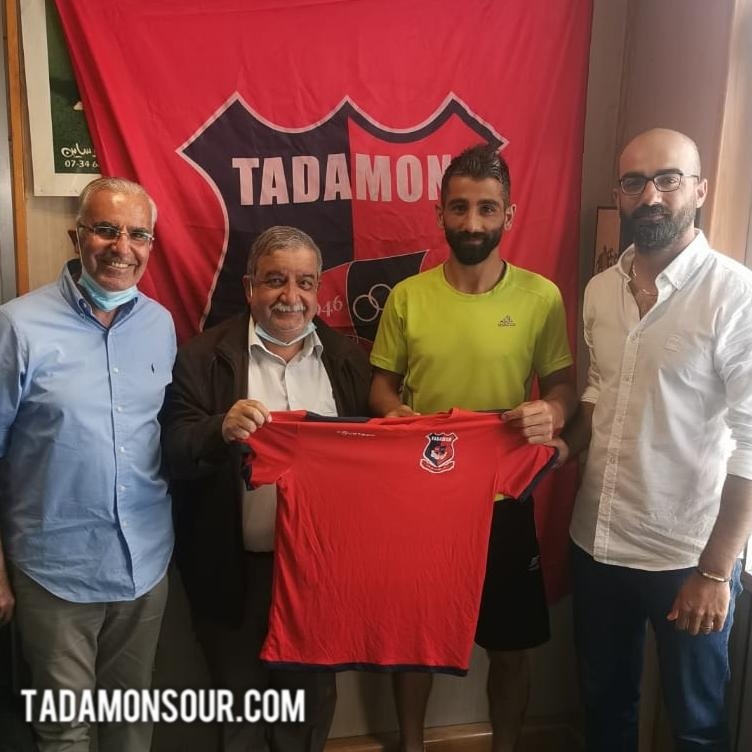 In an official statement, Tadamon Sour has announced the return of Adnan Melhem to the club, in a 2-year deal.

Melhem, 32, is a prolific striker. He came second this season in the top scorer race, scoring 10 goals in 16 matches. He also scored 2 more in the Lebanese Cup.

Adnan Melhem played with Tadamon in the 2019-20 season but it was cancelled.

This is the 3rd acquisition for the southern team after signing Karim Mansour and Mohammad Sadek.