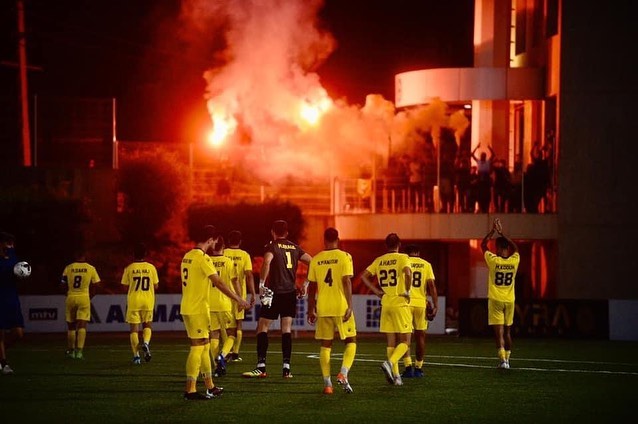 After the end of the football season in Lebanon, Ahed has welcomed back 3 of their loaned-out players to the team.

First player back is Mostafa Matar. The 25-years-old goalkeeper played 11 games this season with Tripoli and kept 5 clean sheets.

Hussein Awada was on loan at Shabab El Bourj. He played 17 games, scoring 3 times, and making 4 assists (the most of his team).

The third player to return home is Hussein Haidar. The 27-years-old played 9 games this season and scored once.

These players are eligible for the AFC Cup, however it’s Bassem Marmar’s choice to include them in the final list.