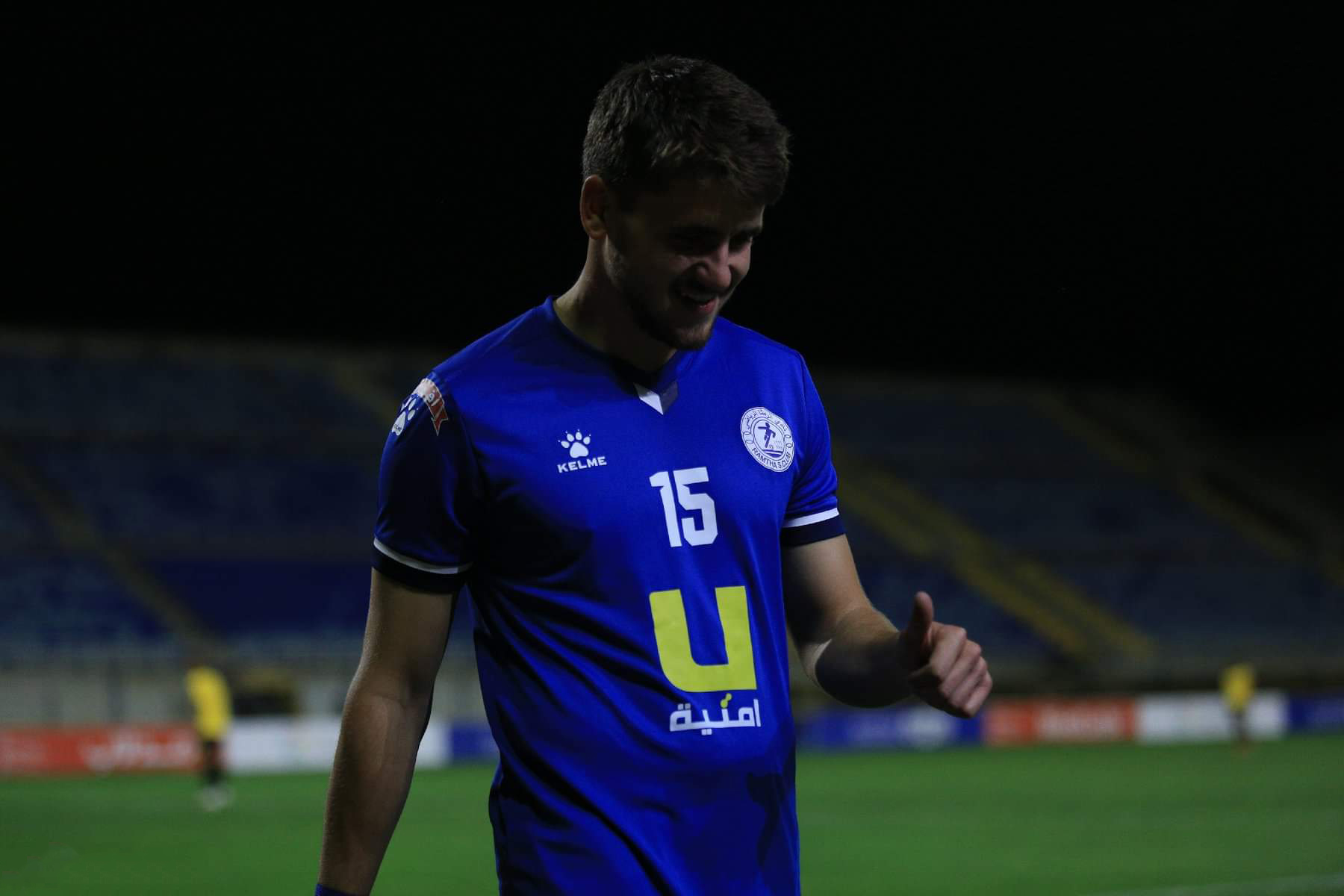 Felix Michel Melki played the last 30 minutes of the game. It is his first official appearance with his new club in Norway.

Majed Osman scored a brace against Irbid. He is showing his huge talent and potential ahead of Lebanon’s important games.

In the second game against Sabah, Majed Osman provided an assist.

Good news for the Cedars!

In the first game, Ahmad Zreik played the second half. Soony Saad played the last 30 minutes.

In the second game, Ahmad Zreik entered in the 34th minutes while Soony Saad played the second half.

Hilal El-Helwe played 70 minutes. He created a huge opportunity but he was unlucky in the final touch.

3 wins in a row for Sutton United. Omar Bugiel Chaaban provided an important assist in the second game of the week.