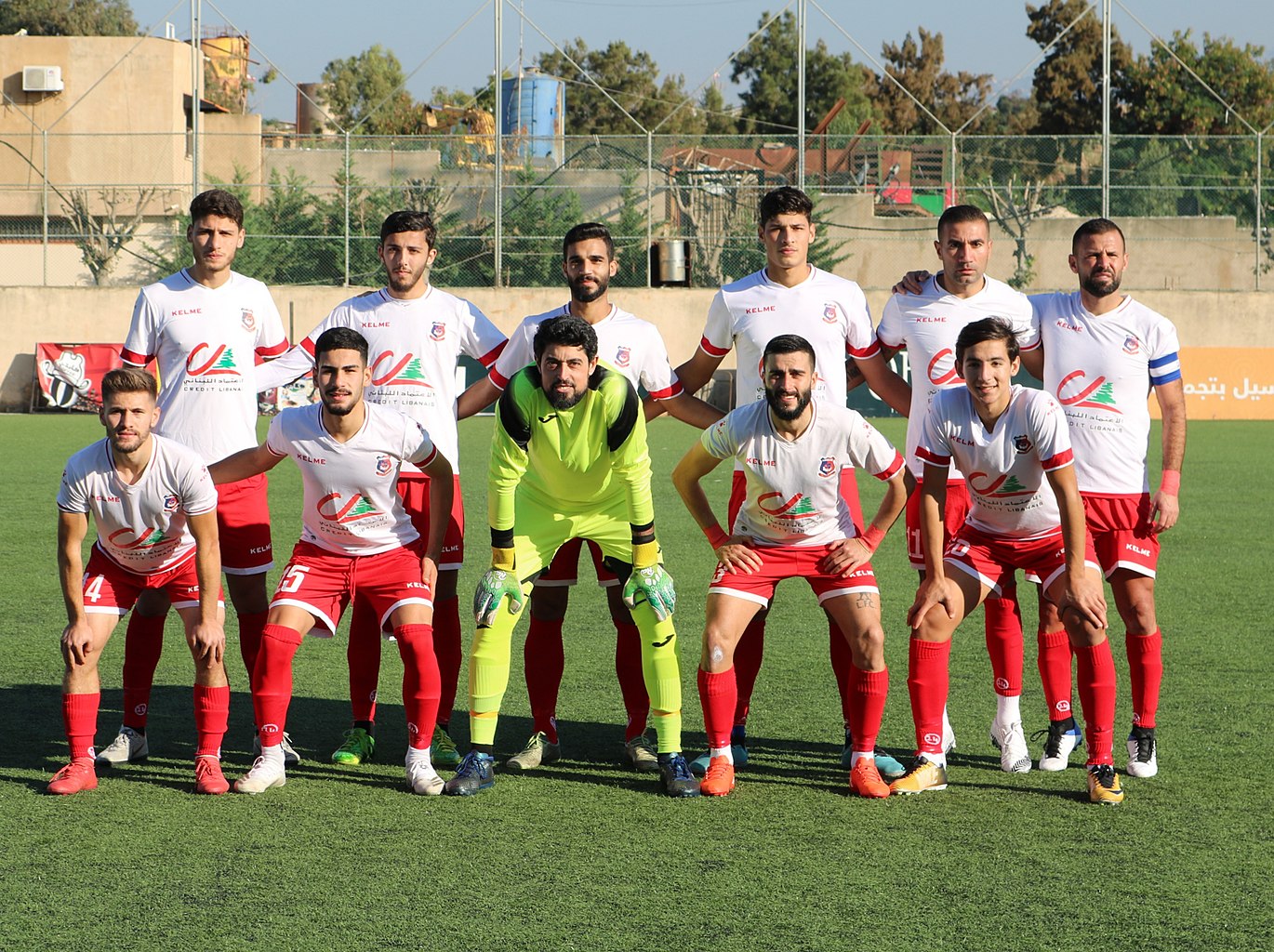 In an official statement, Tadamon Sour has announced the renewal of Bilal Sabbagh’s contract, for an additional season.

Sabbagh, 23, is an attacking midfielder. He came to Tadamon Sour just before the relegation round and played 5 games, providing two assists.

Tadamon Sour has already started keeping their star players, after also renewing the contract of Mohammad Santina, earlier this month.