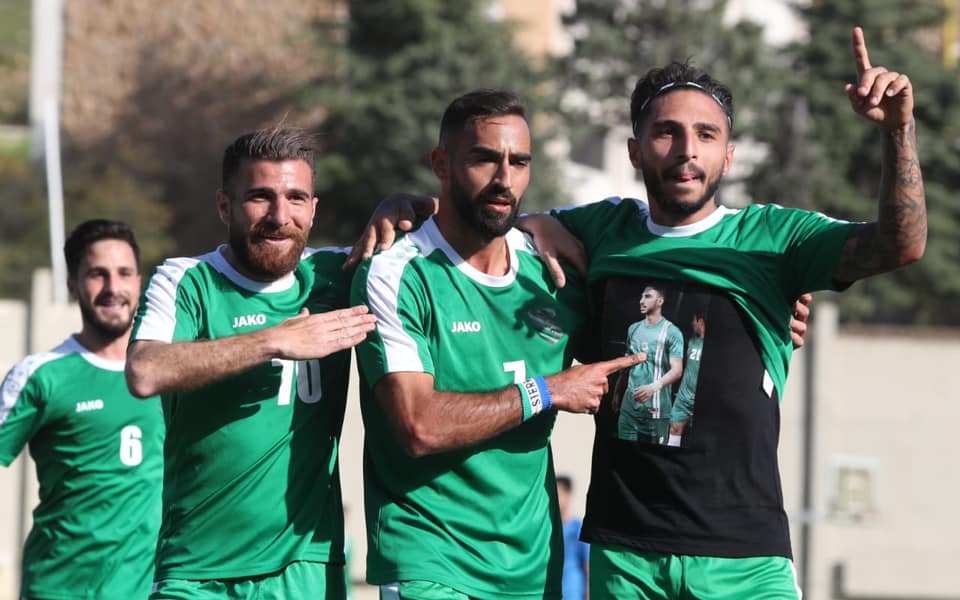 Just a few months back, Hekmeh were able to secure the promotion to the first division, five years after demoting back in 2016. Ever since, the club has been working on bringing new talents to strengthen up the team.

Hussein Madi, 23, is a goalkeeper. Last season, he played at Ahli Saida in the second division and helped them finish in fifth position.

Ahmad Atwi, 36, is a defender. He returns to Hekmeh after one season at Akhaa Ahli Aley. He played 4 games last season.

Abdallah Taleb, 32, is midfielder. He played last season in second division at Ijtimaei. He scored 2 goals and was vital for the team not relegating.

Asaad Siblini, is a midfielder. He played 12 games last season at Tadamon Sour.

Emile Restoum has also stated that his team will be looking to make around 10 new signing before the season starts.