The latest updates at Ansar 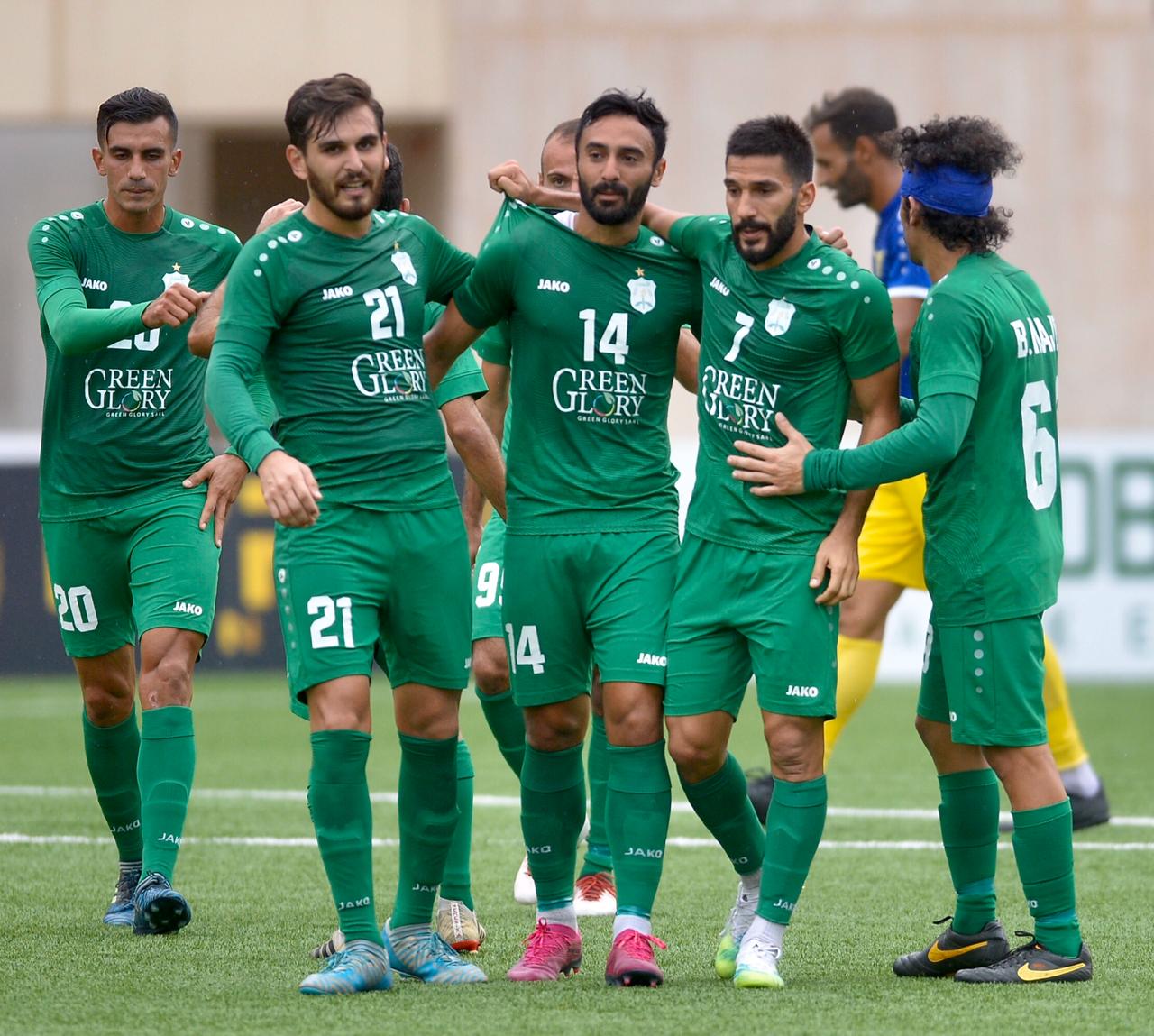 After losing Moni in a free transfer, Ansar are looking to lock their key players and acquire new names to strengthen the squad ahead of the 2021-22 season.

Jihad Ayoub has agreed to extend his contract with the green team and will sign once he is back from his vacation in Venezuela. On the other hand, Nader Matar has also agreed to a contract extension, but he won’t commit until 15 July, as he is looking for clubs abroad.

Ansar are also looking to bring new players. Ali “Sisi” Tneich has reportedly signed his Ansar contract to join the green team in August. Ansar’s other target, Majed Osman, has changed his profile picture wearing Ramtha’s jersey. Is it a sign that he is close?

In what concerns the coach, club president Nabil Badr and current manager, Robert Jaspert, are yet to meet to discuss a new contract, but they will in the near future and they are expected to find an agreement.