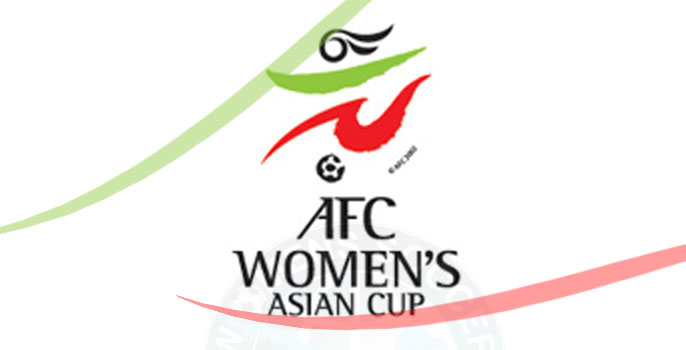 Lebanon was drawn in the group C alongside Thailand, Chinese Taipei, Guam and Palestine.
But Lebanon won’t play the qualifications round.

Why? Because Palestine will host the Group C games.

Dura lex, sed lex : the law is harsh but it is the law. The reason is simple: Lebanon as “many Arab nations refuse to play in the West Bank, arguing it legitimises Israel’s occupation of the territory.” (1)

It’s strange that unlike Iran and Syria (2), Lebanon didn’t ask the Asian Football Confederation not to be drawn in the same group as Palestine.

We are afraid that Lebanon will also withdraw from 2018 U23 Men Championship Qualifiers. According to Tajikistan Football Federation, Palestine will host one of the qualifiers group. The draw will be held on March 17, 2017.