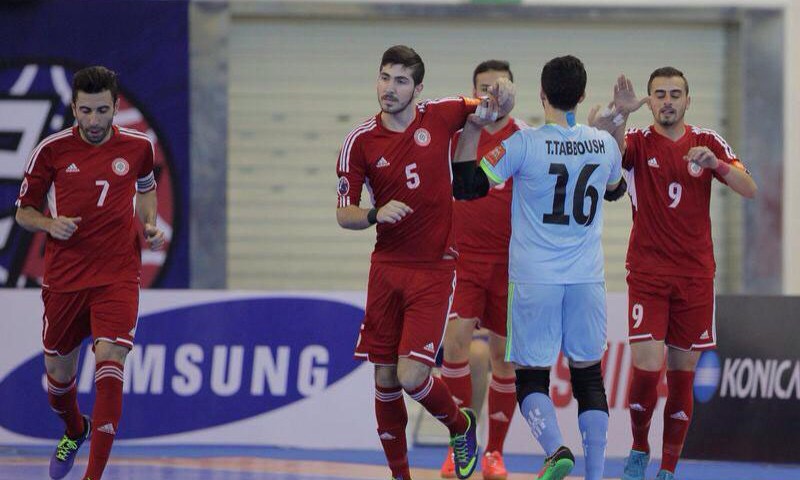 Lebanon will participate in the 2017 Asian Indoor Games in Turkmenistan (September 16-26).The Cedars were drawn in Group C with Japan, Thailand – two great futsal nations.

The top two from each group will qualify to the quarter-finals.

It will be a very good preparation prior the 2018 AFC Futsal Championship (October 2017).