Will we see Hilal El Helwe as top goal scorer for the Cedars? 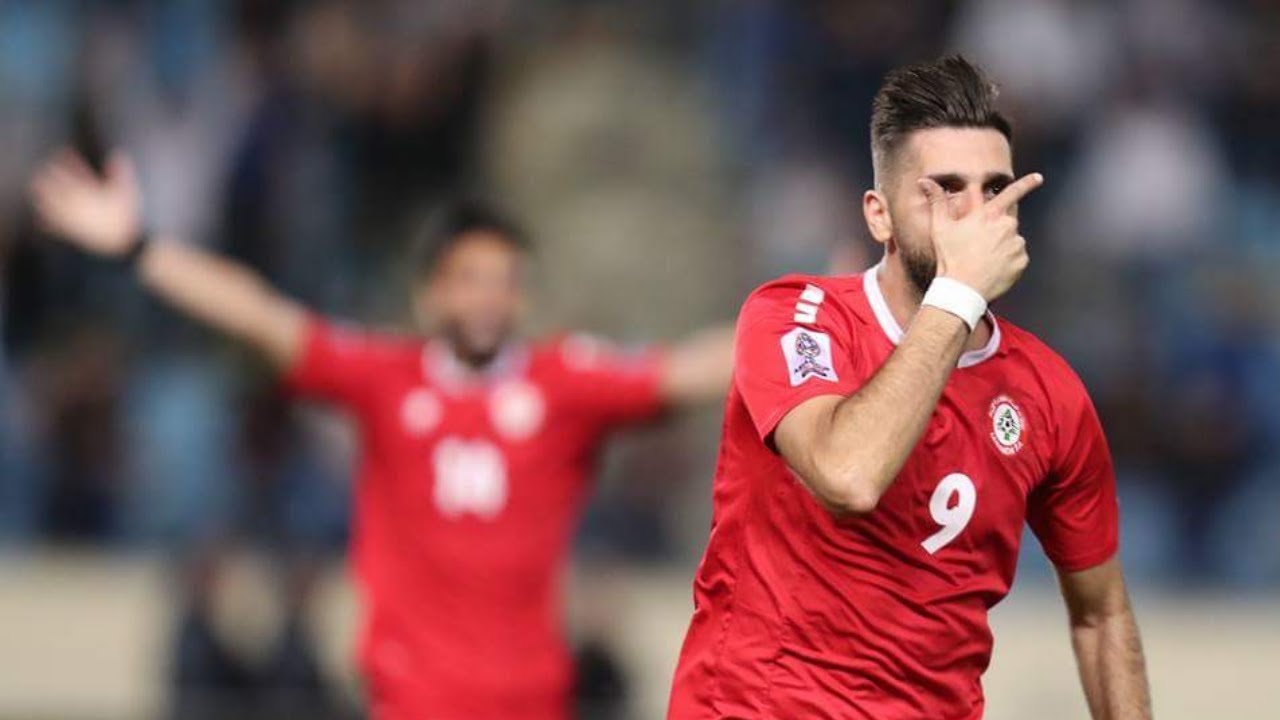 All who are familiar with Lebanese football know Hilal El Helwe very well. The German-born Lebanese striker started his career with clubs in the lower tiers of Germany and then evolved to reach the third division after a spell away in the Greek first division.

After scoring 3 goals in the last 2 games played by Lebanon in this double qualification campaign for the 2022 World Cup and 2023 Asia Cup, Hilal was chosen twice as the man of the match and rightfully so. He has netted now 8 times for his country in 24 games, 3 goals out of those came in the 3 games he played under coach Liviu Ciobotariu who is tipped to have a more offensive mindset than the previous coach Miodrag Radulovic.

Today, Hassan Maatouk has scored that long awaited goal, and his 21st, to put himself ahead of Roda Antar as Lebanon’s top goalscorer in Lebanon’s history after converting the first penalty against Sri Lanka. When the referee blew for the second penalty, the Lebanese captain Maatouk gave the shot to Hilal who converted it successfully and scored his 7th goal for the national team.

Such incident makes you wonder; is that a sign that one day Hilal will overtake Maatouk as the nation’s top goal scorer?

Hilal got his first call-up to the national team in 2015 when he was 21 years old, three years older than Maatouk when he was called up for the first time in 2006. As for now, El Helwe is 25 years old. He scored one goal a year at the age of 22, 23 and 24 while scoring 5 so far at the age of 25 while playing 24 games – Talk about improvement! He even has the option to score even more at the age of 25, as his birthday will occurs 5 days after Lebanon hosts North Korea in November. Maatouk on the other hand scored his first 4 international goals at the age of 24 and added a fifth goal at the age of 25 after playing 31 games.

If we compare these numbers, we see that Hilal has created an advantage for himself over Maatouk at the age of 25. Of course considering that Maatouk is a winger while Hilal is a striker. This comparison will not take away anything of the effort our captain has gave for the cedars but it does make you wonder, will Hilal keep up the pace to overcome Maatouk in the future and by doing so, sets the bar even higher for future Lebanese strikers?