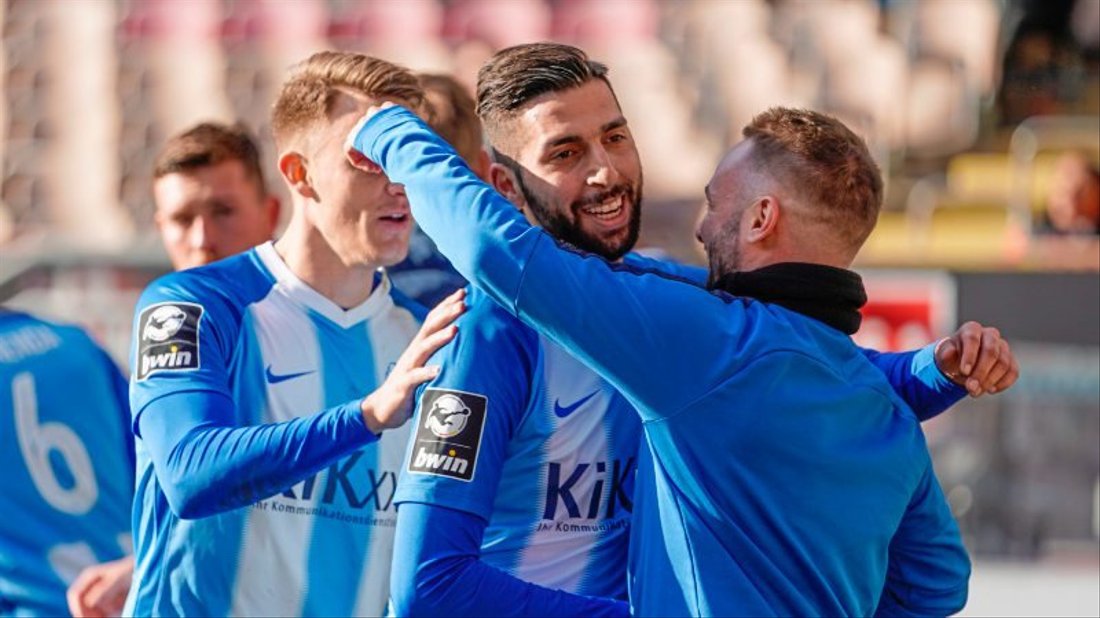 ‪El-Helwe is back! He scored a clever goal at the 86th minute. He was subbed in 13 minutes prior.

Mohamad Kdouh provided an assist in the 1-1 draw against Weg.

Kdouh is playing as a winger in the Saudi Arabia Second Division. In 6 games, he scored 2 goals and provided 4 assists, contributing to 75% of his team’s goals.

A wonderful story for Majed Osman. The Jordan Premier League started this week. Osman faced Al Faisaly. He was close to delivering an assist but his teammate failed to score. Majed’s shot hit the post in the first half as well!

Promising debut for Osman. If he continues to deliver at this kind of level, he will surely be knocking at the door of the national team.

Hussein El Dor is doing very well in Indonesia. His team drew 1-1 with Persita Tangerang. Lebanon coach Liviu Ciobotariu should be paying attention to his performances!

Rabih Ataya is the best player of his team. He can act like a leader! His team lost 2-1 against the best Malaysian team, JDT. This is UiTM’S second defeat in a row.

Ataya is playing with a very young team who is lacking experience. Nevertheless, he is showing good things.

Pahang FA lost their second game in a row. However, Khalil Khamis is doing well. Pahang FA will improve! It’s just a matter of time.

Sutton United are six points from the Qualification Playoffs with 9 games to go.

Al Khor lost 1-0 against Al Arabi. Melki is playing as a central defender. Will they be able to stay in the first division? Thanks to a better goal-difference than Umm-Sahal, Al Khor are currently outside of the Relegation Playoff zone. 5 games left!

Hassan Mhanna played his second game in a row with FC Sevan against Masis FC. The game ended with a 1-1 draw.

FC Sevan are currently ranked 4th. Only the winner of the league will get a promotion for the first division. Mhanna’s club is 14 points from the leader, with 13 games left.

Mehdi Khalil and Joan Oumari didn’t play this week: the Iranian and the Japanese Leagues were suspended due to the Coronavirus outbreak.