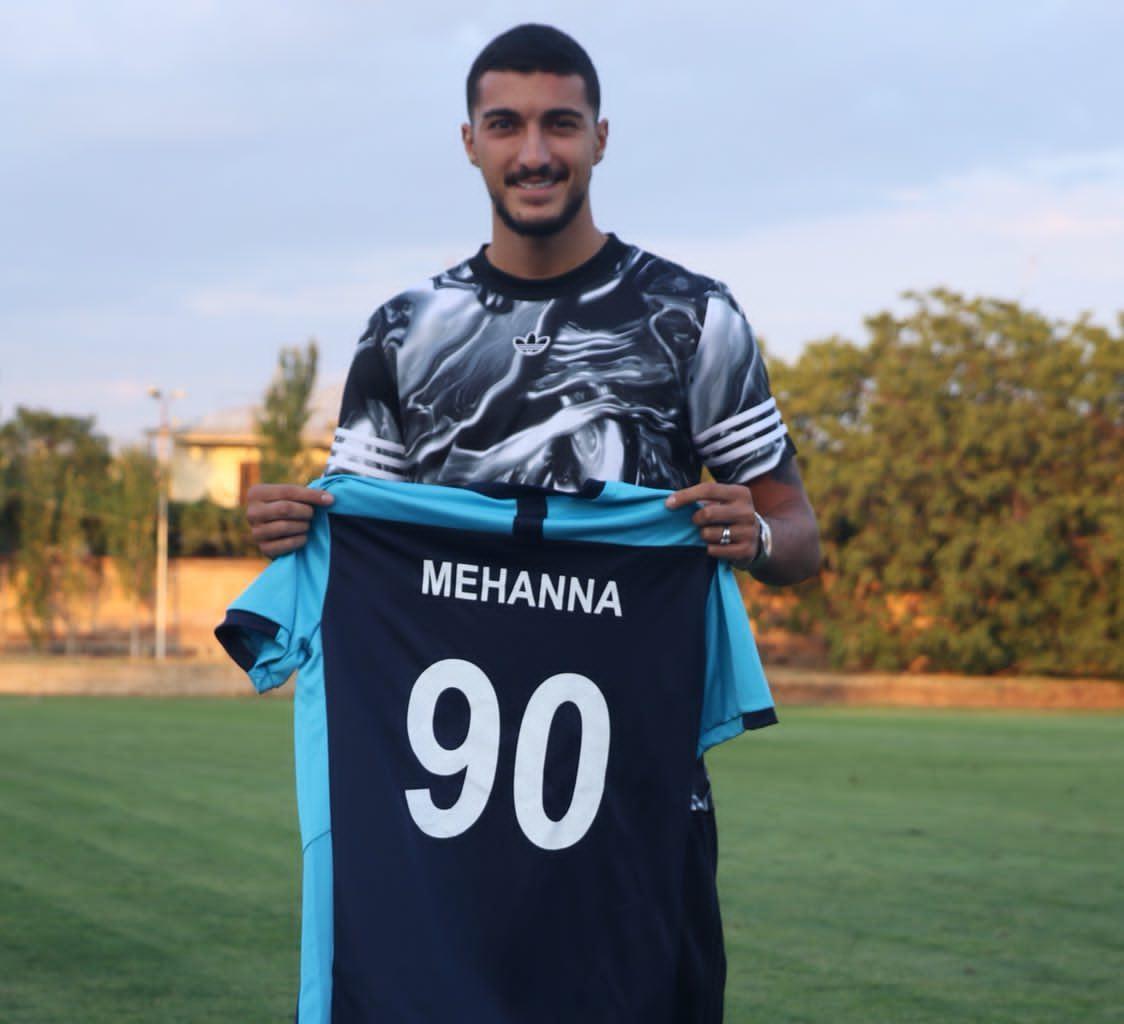 Officially, Hassan Mehanna has renewed his contract for an additional season with Sevan FC, who plays in the first division of the Armenian league (second tier).

Mehanna, 23, is a center forward who joined the Armenian side in the 2020 winter transfer season. He played 3 games and scored a goal before the season was cancelled due to the COVID-19 pandemic.

The Armenian first division has started yesterday, on 14 of August, with Mehanna not in the squad list.