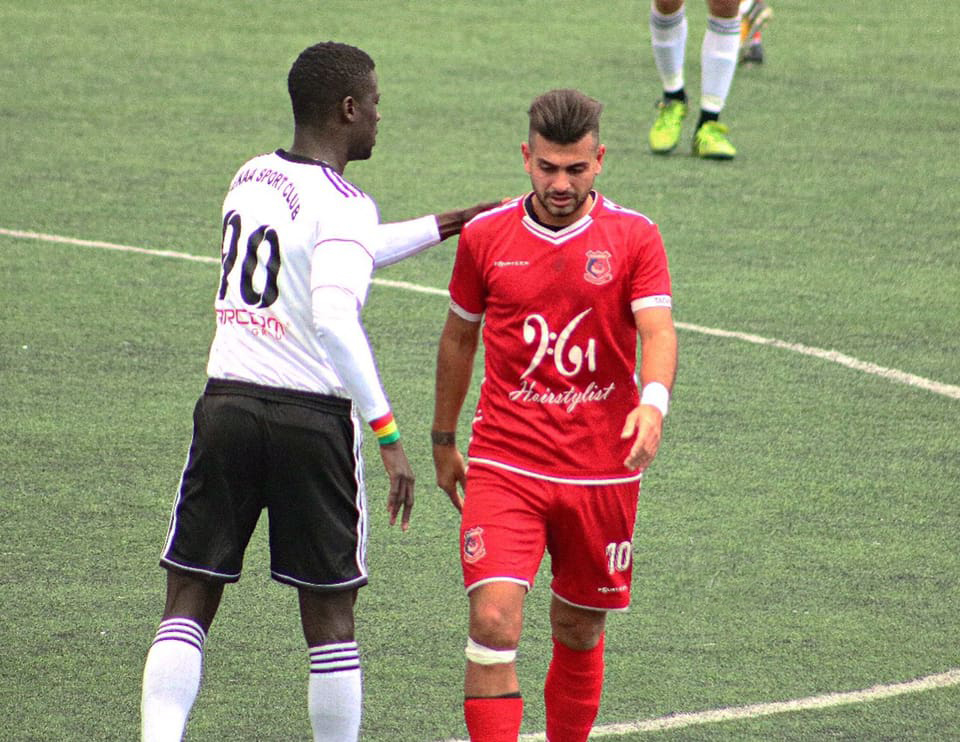 Jad el Zein has received the verdict in his case against Tadamon Sour SC.

According to El Maestro, the Lebanese Football Association has decided to terminate his contract in exchange of 1 million Lebanese Pounds. El Zein sees that the verdict isn’t fair because he had to pay 2,190,000 LBP in order to install his contract when he first signed with the southern side in the summer of 2018.

Therefore, El Zein is leaning towards escalating the matter to the CAS tribunal since he has still a year left of unpaid wages with 1000$ as a monthly wage. His contract however ends in the end of this month.

In his first season in his second spell with Tadamon Sour SC, El Zein played 17 league games and scored 2 goals.

Hachem Haidar: FIFA aid will be given to the clubs
Hamza Ali returns to Salam Zgharta