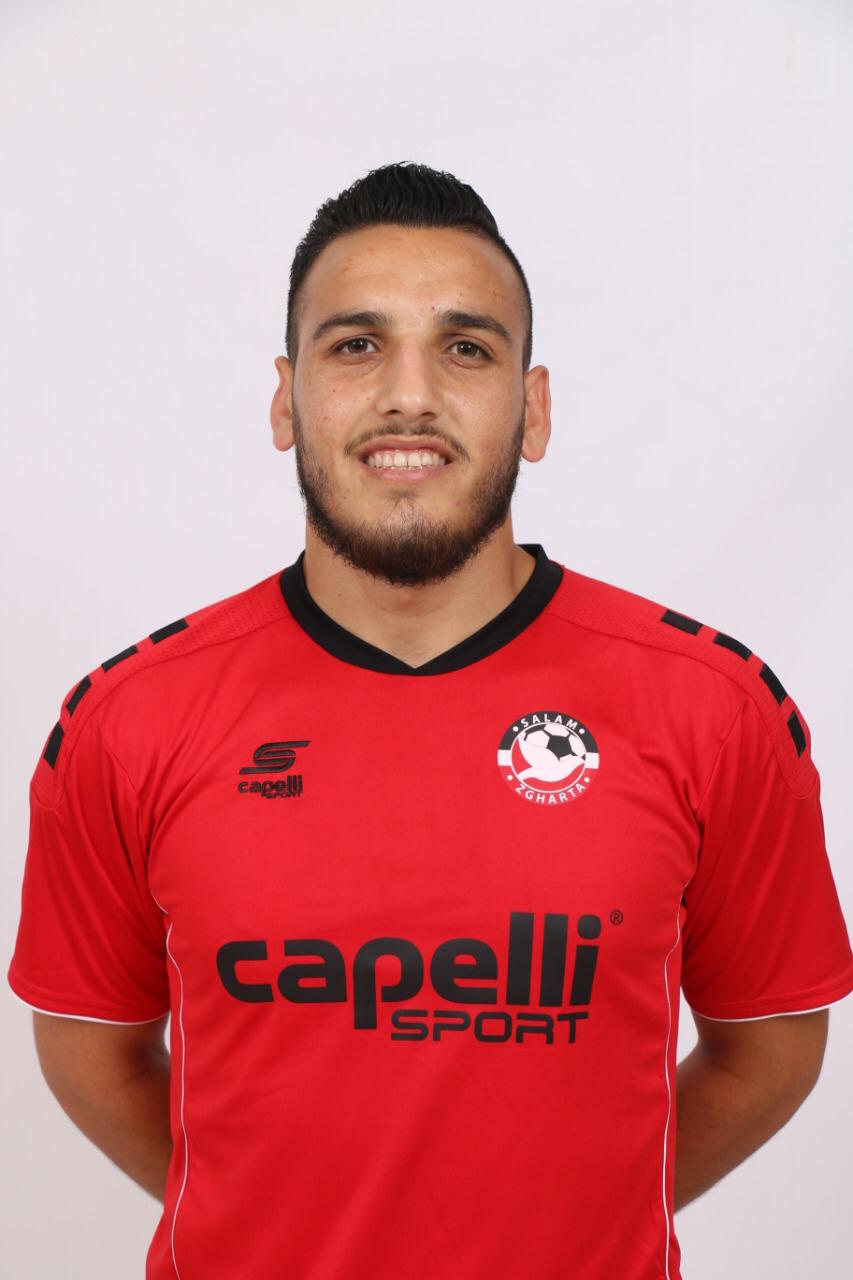 After signing with Salam Zgharta and ending his contract after the season was suspended, Hamza Ali has re-signed with the northern team.

Ali, 25, is a left back who came through the ranks of AC Tripoli and won the 2015 FA Cup with them. His first Premier League game came in 2013 against Al Ahed FC and has played 103 games since then.

In his time at Salam Zgharta, he played one game out of the 2 games that the red team played last season, but the result got scrapped after the cancellation of the league.

FA Lebanon sources have confirmed that Ali has signed a contract tying him to the club until the summer of 2021.

This is the second transfer of the window by Salam Zgharta after re-signing Ali Basma last July.