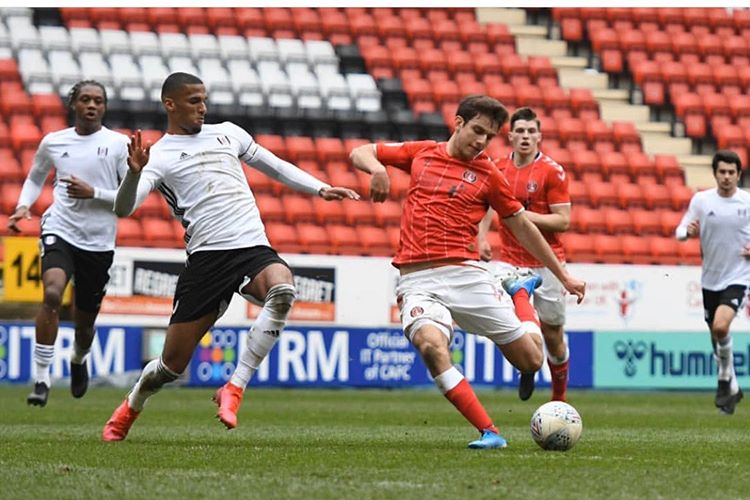 On September 15, he started with Charlton Athletic FC U-23 in their game against QPR U-23, which ended in a 3-0 win for Ghandour’s team.