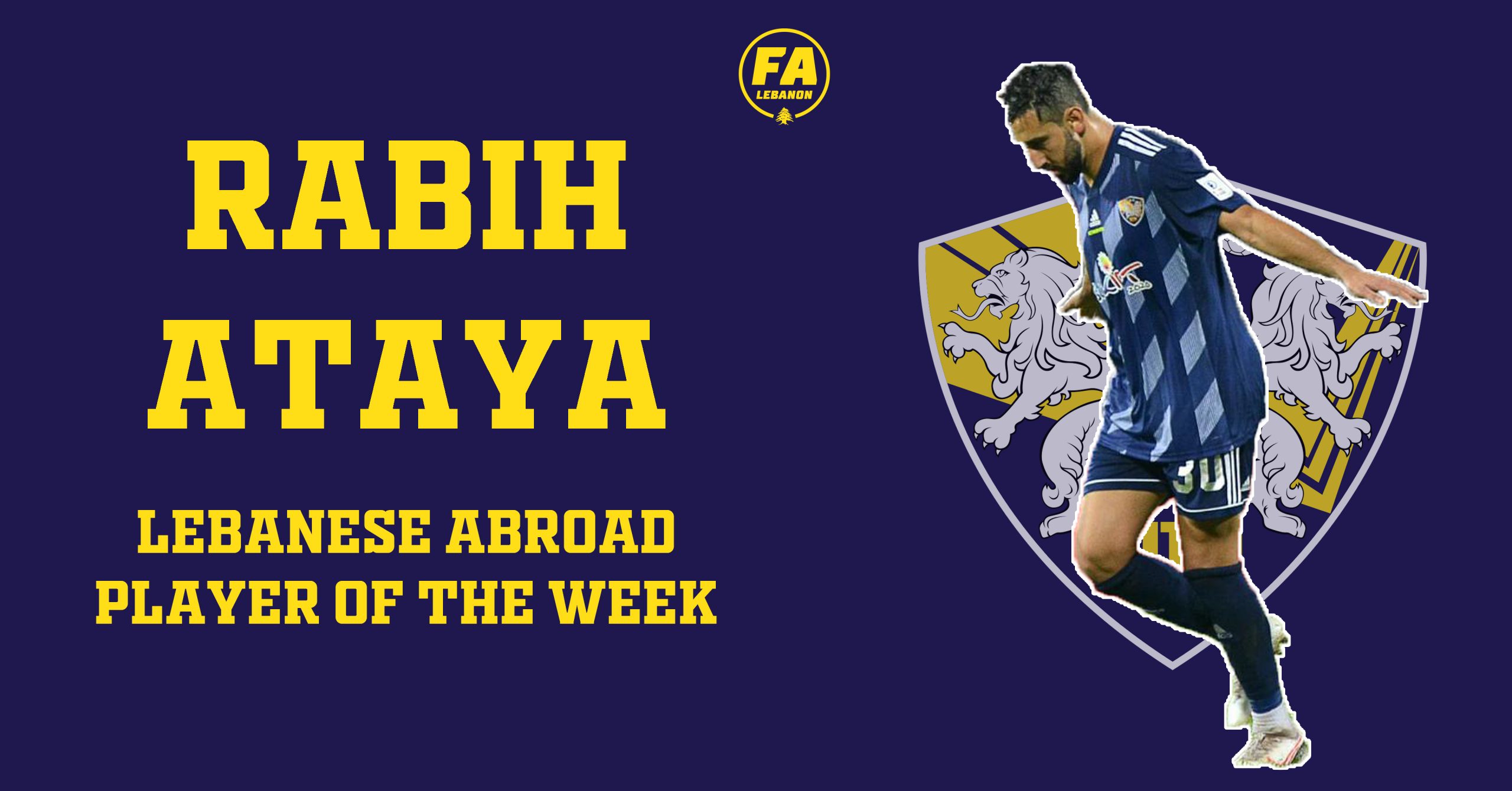 Rabih Ataya shone this week against Selangor Fain Malaysia, as he showed the extent of his talent: a very intelligent assist then a goal with a great technical finesse. What a player!

Week after week, Hassan Mhanna is showing his potential in Armenia.

His goal is an illustration of his intelligence in the game: a deep ball call then a meticulous strike that leaves no chance for the goalkeeper. Hassan Mhanna breathes football.

FC Sevan is now in a perfect position to take the lead in the Armenian First League.

Logical defeat against the Turkish giants. Bassel Jradi played 84 minutes. His level was good and he had a good vision of the game. His team did not make the best out of their opportunities to score.

If you want to know what is a fighting spirit, well, watch Ramtha’s game!

Ramtha equalized at the 92nd minute!

Majed Osman was a starter. The state of mind of the team corresponds well with the personality of the Lebanese player. Perfect transfer so far!

Joan Oumari was a starter. He lost against his former club.
FC Tokyo are ranked 3rd.