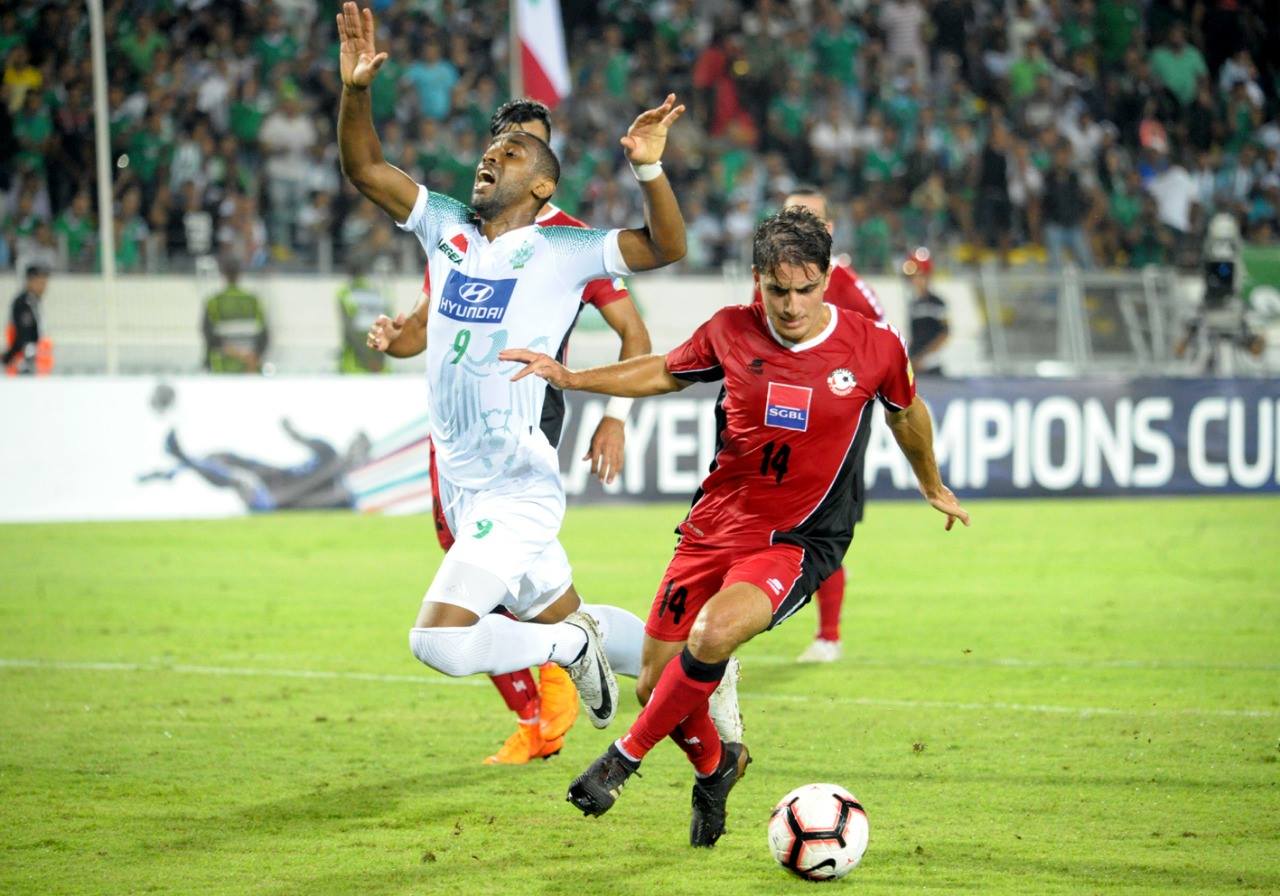 Jraidini, 26, is a right back. He played with Salam Zgharta and Ansar in Lebanon after coming from a spell with Potros UAEM (Mexico) and River Plate Asuncion (Paraguay).

Liga Balompié Mexicano is an alternative for the Liga MX (the league organized by the Mexican federation). The upcoming season will be its first ever season.