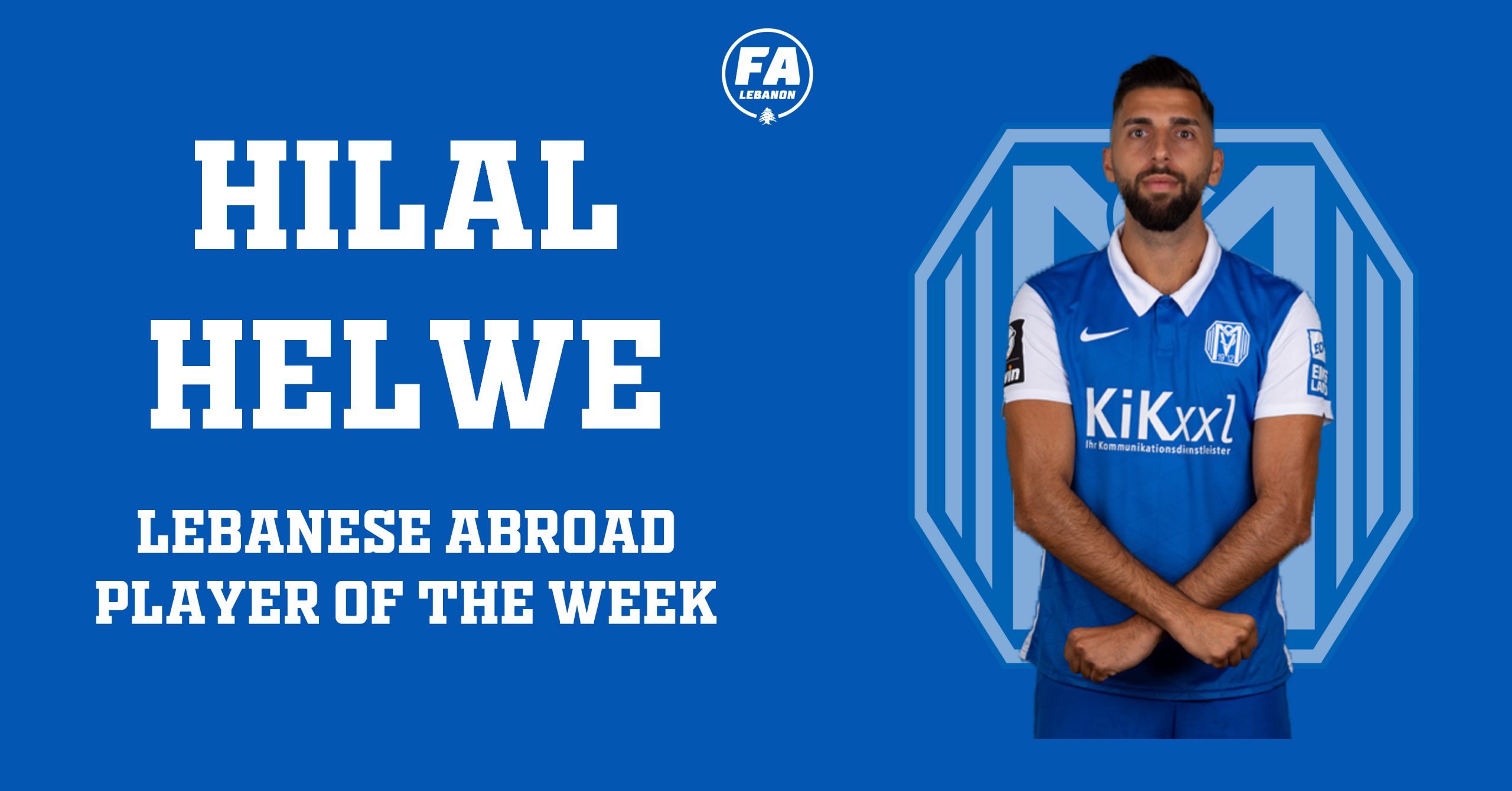 Important away win for the Addicks against the Lions of Millwall in the South East London derby.

Hady Ghandour started the game. He had a solid performance, linked up well with the midfielders and pressed the opposition off the ball.

Their next game will be played away against Wigan on October 21.

Joan Oumari is a warrior, as we all know – including Japanese football fans.
“Joan Oumari lost a tooth in an aerial duel, left the pitch momentarily and gets back on…. that’s gotta hurt but what a warrior. #FCTokyo #JLeague”

And the referee didn’t give him a penalty! FC Tokyo lost at home but they are still ranked second in the league.
The statistics of Joan Oumari: 4 clearances, 3 interceptions, 20 posession lost, 3/4 duels won, 8/11 aerial duels won, 17 accurate passes (47,2%), and one tooth lost.

It was a tricky game against an opposition improving in the third division. However, Bassel Jradi and his teammates escaped the trap.

The next game of Hajduk Split will be in the league against Sibenik at home on October 18. It should be an easy game for Hajduk, as Sibenik occupy the last position of the ranking.

Omar Bugiel played 69 minutes. He was forced off with a knock.
He didn’t play the following game on Saturday which ended with another away win for Sutton United.

Sutton United are now ranked second. Their next game will be played on October 13 at home against Notts County, a strong opponent which qualified to the playoffs last season.

It wasn’t an easy game against Jeju United, runners-up in the league. Ansan played well with 7 shots on target. They were leading 1-0 until the 99th minute…

Soony Saad was a starter. Important draw. Hopefully, he will play the four remaining games!

Hilal El-Helwe scored his second goal of the season! But SV Meppen lost another game: 3 defeats in 4 games!