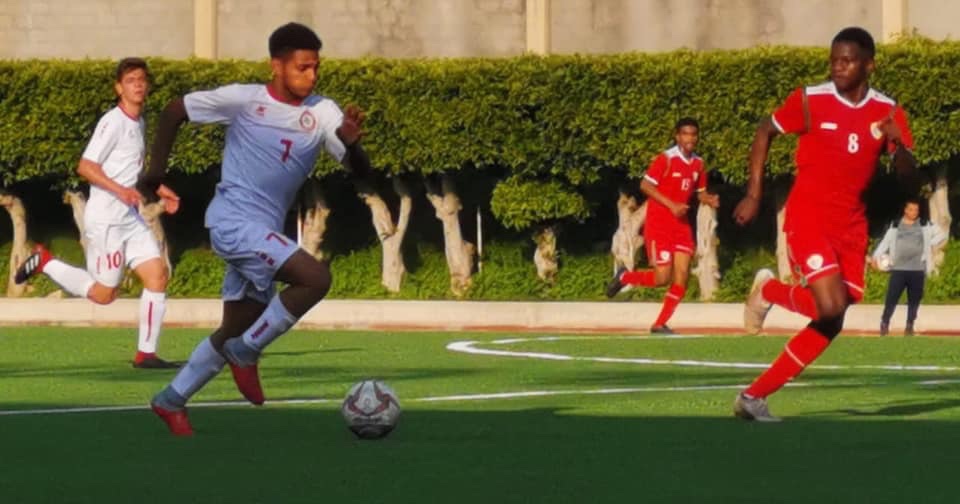 Ali Fouani is one of the most promising youth Lebanese players. His career in Lebanon started with Hoops Academy. In September 2019, Ali Fouani joins U-19 CF Cracks Football Academy in Valencia. One year later, he joins Discóbolo-La Torre in Valencia Regional Preferente (5th division).

According to the journalist Nadim Afiouni (Lebanese Football Review), it’s an important step for Ali Fouani due to the fact that his new club is a big feeder club in Valencia.

Ali Fouani, 19-year-old, is a striker. He already played with Lebanon in youth categories. Last summer, he participated with U-19 Cedars in the ISF World School Championship. He scored twice against the Serbian team.