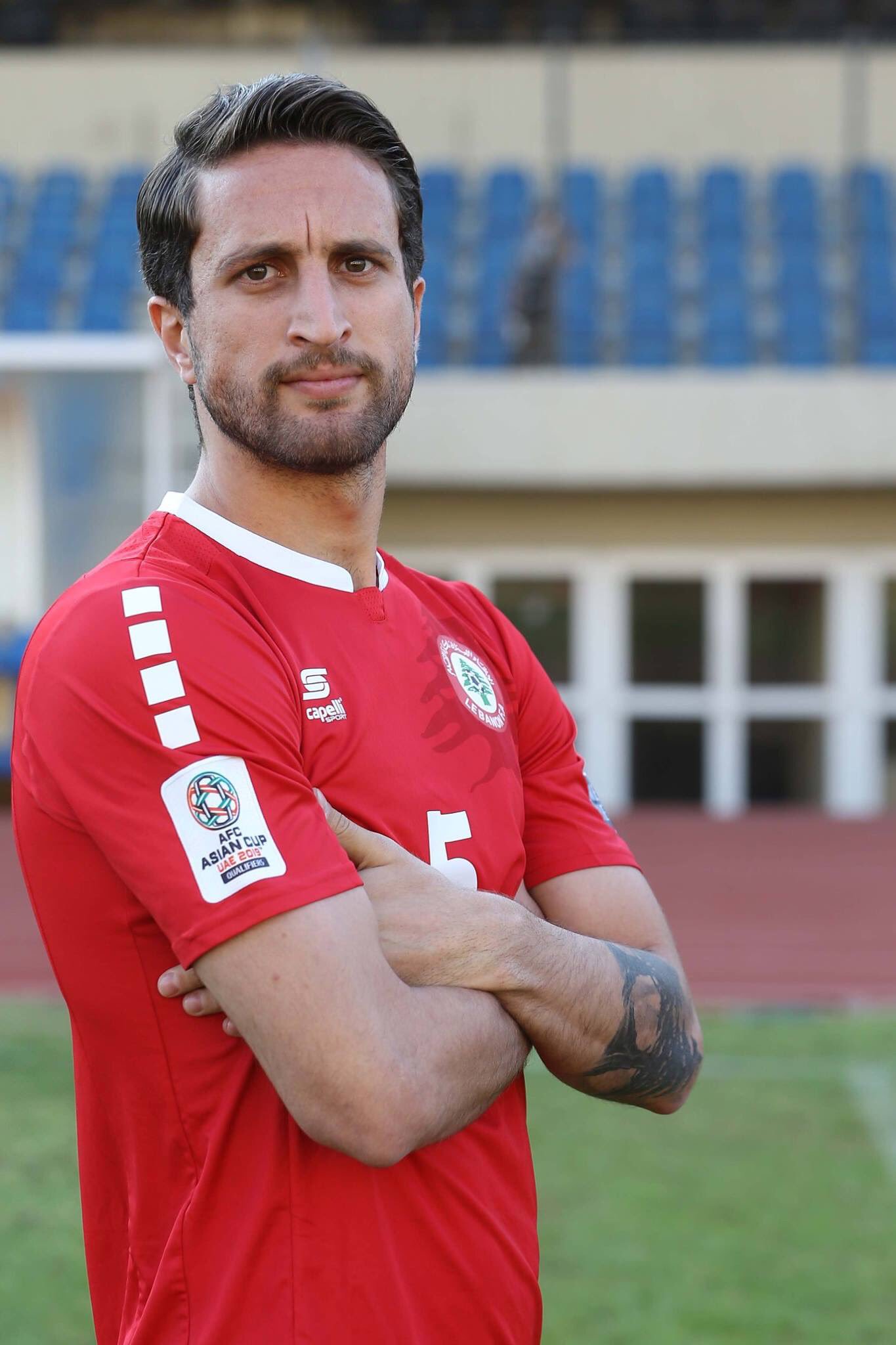 Ahed have announced that Jad Noureddine will join Al Ahly in the Bahrain Premier League on a five-month loan deal.

This is the not the first professional experience for the center back, as he already played in Indonesia (Arema FA, Pusamania Borneo), Malaysia (Perak FA) and Romania (Dynamo Bucaresti).

Jad Noureddine will be the second Lebanese to play in the Kingdom. Yehya Al Hindi joined Budaiya Club.

Rabih Ataya at the national team: one of the most talented players of his generation
Lebanese Players Abroad: November 2020, Week 5