Will there be a change at Ansar? 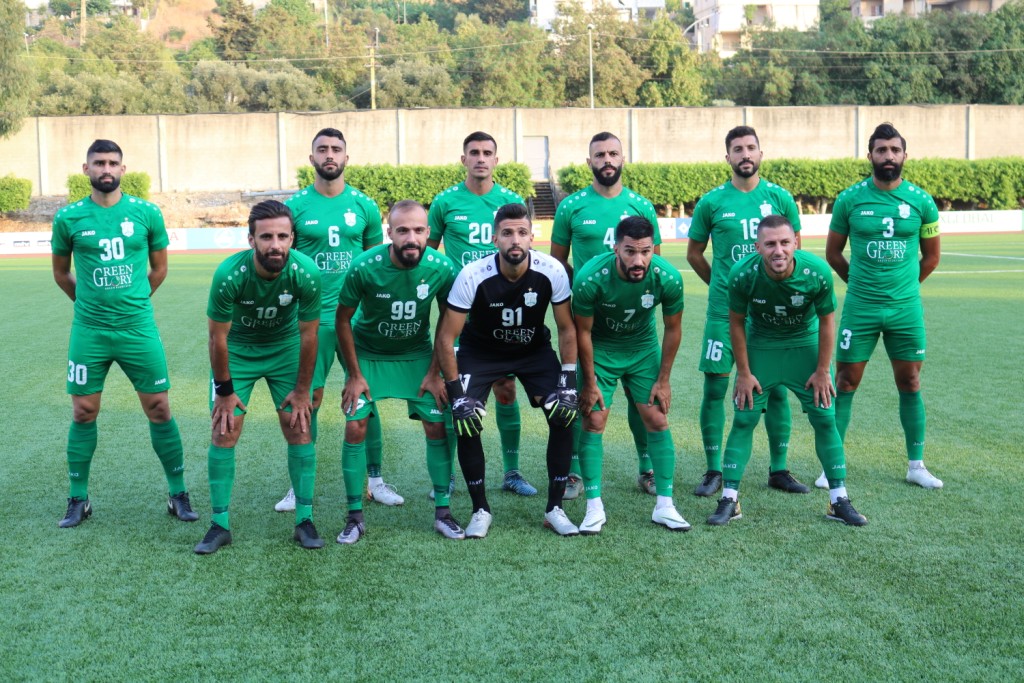 The loss to Nejmeh left a bitter taste in the mouth of Ansaris. The fan base has been asking for a managerial change for some time now even though the club is leading the championship.

After the derby, Ansar’s legend Abdelfattah Chehab sharply criticized the players as well as the coach.

Alot of rumours has been flying around about a managerial change at Ansar, not necessarily the head coach. Ansar’s president , Nabil Bader, is known for changing managers rapidly. However, Ansar’s management have confirmed that there will be no change of coach, at least for gameweek 9.

This decision comes as no surprise as there isn’t any real alternative available to lead the Greens. Abou el Hel will be scratching his head to make his team, not only win but to perform too.