No COVID in Turkmenistan 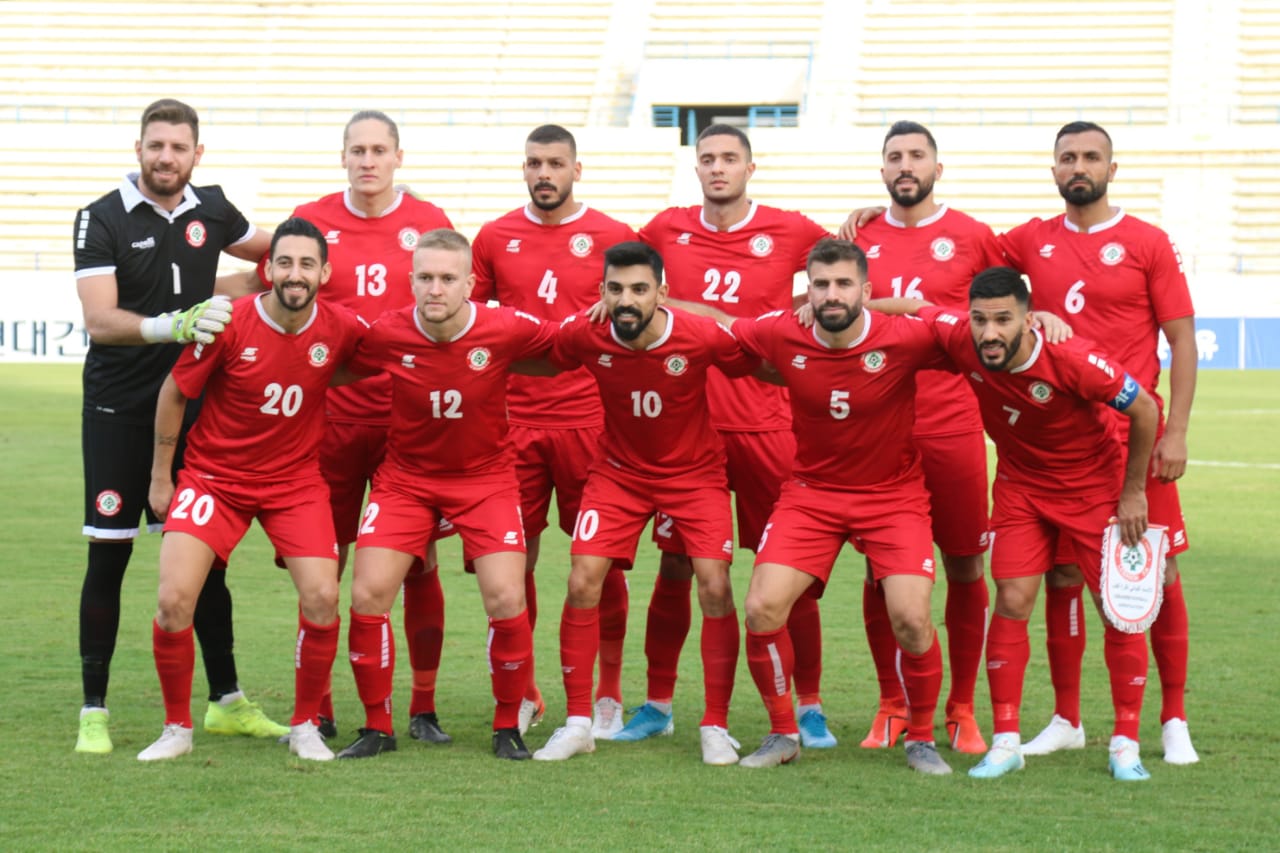 An important game awaits Lebanon in March 30 away against Turkmenistan as part of the second round of the joint qualifiers 2022 FIFA World Cup and 2023 AFC Asian Cup.

But there is an issue: Turkmenistan officials claim that no covid-19 cases have been reported. But it’s a lie according to many sources.

According to the U.S. embassy in Turkmenistan: « Turkmenistan has not officially acknowledged any cases of COVID-19 within its borders and may be disinclined to do so if cases were confirmed. The U.S. Embassy has received reports of local citizens with symptoms consistent with COVID-19 undergoing COVID-19 testing and being placed in quarantine in infectious diseases hospitals».

According to Human Rights Watch: « The Turkmen government routinely retaliates against independent reporting inside the country. However, several organizations based in Europe with reliable sources inside Turkmenistan have reported widely about the spread of Covid-19 there».

Playing in Turkmenistan will represent a threat to the health of Lebanese players. We urge the Lebanese Football Association to inquire the Asian Football Confederation to move the game into a secured place.

The dates of the AFC Asian Cup China 2023™ has been set
World Cup Qualifiers to be played in March?