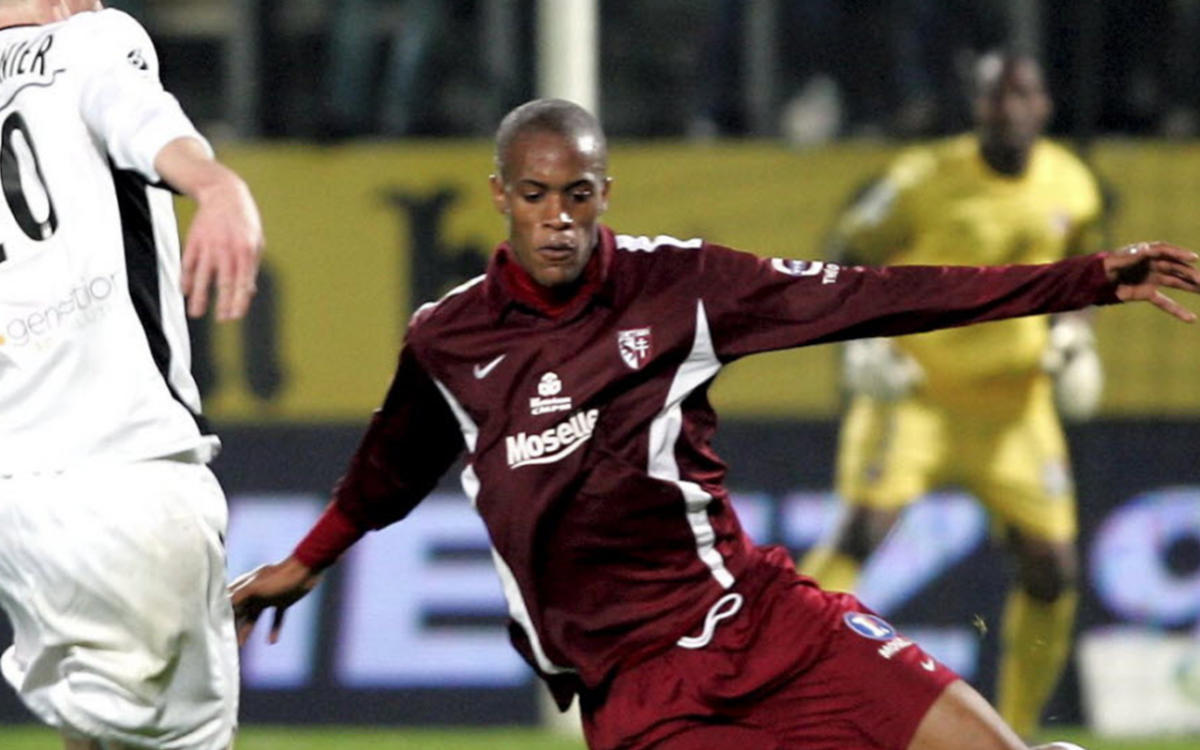 Mamadou Wagué, 30, is the defender in question. A quick visit to his Instagram profile shows the Lebanese flag in his bio. No information as to how he got the Lebanese citizenship.

Throughout his career, Wagué has played at Occupied Palestine for Ahki Nazareth among other Arab clubs like Al Shorta (Iraq) and Najdan (Saudi Arabia), and other European clubs. He also played 6 months with the Melki Brothers in 2016-17 at Syrianska in Sweden.

If Wagué signs for Pahang, he will sign as a Lebanese player. The question is, how did he get the citizenship? Would he be scouted for the national team?