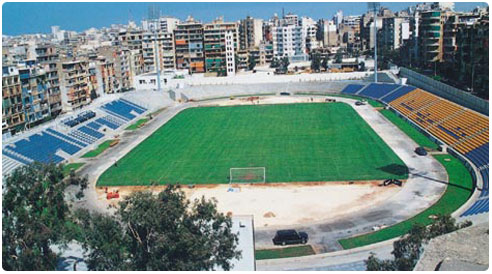 The legend that he created was written especially at the municipal stadium of Beirut. Lived his entire life just next to the Municipal Stadium in Beirut, Sharki made Ansar’s legacy in that stadium. Long before his death, Ansar supporters had requested that the stadium be named after their legendary coach

The Lebanese Football Association today made the initiative to send a letter to the mayor of Beirut, Jamal Itani, asking him to change the name of the municipal stadium.

To name the stadium after Adnan Sharki isn’t just an homage to the great coach, but it’s a way to preserve him in the national football memory. What he has done shouldn’t be forgotten.

History repeats itself
What games to watch?