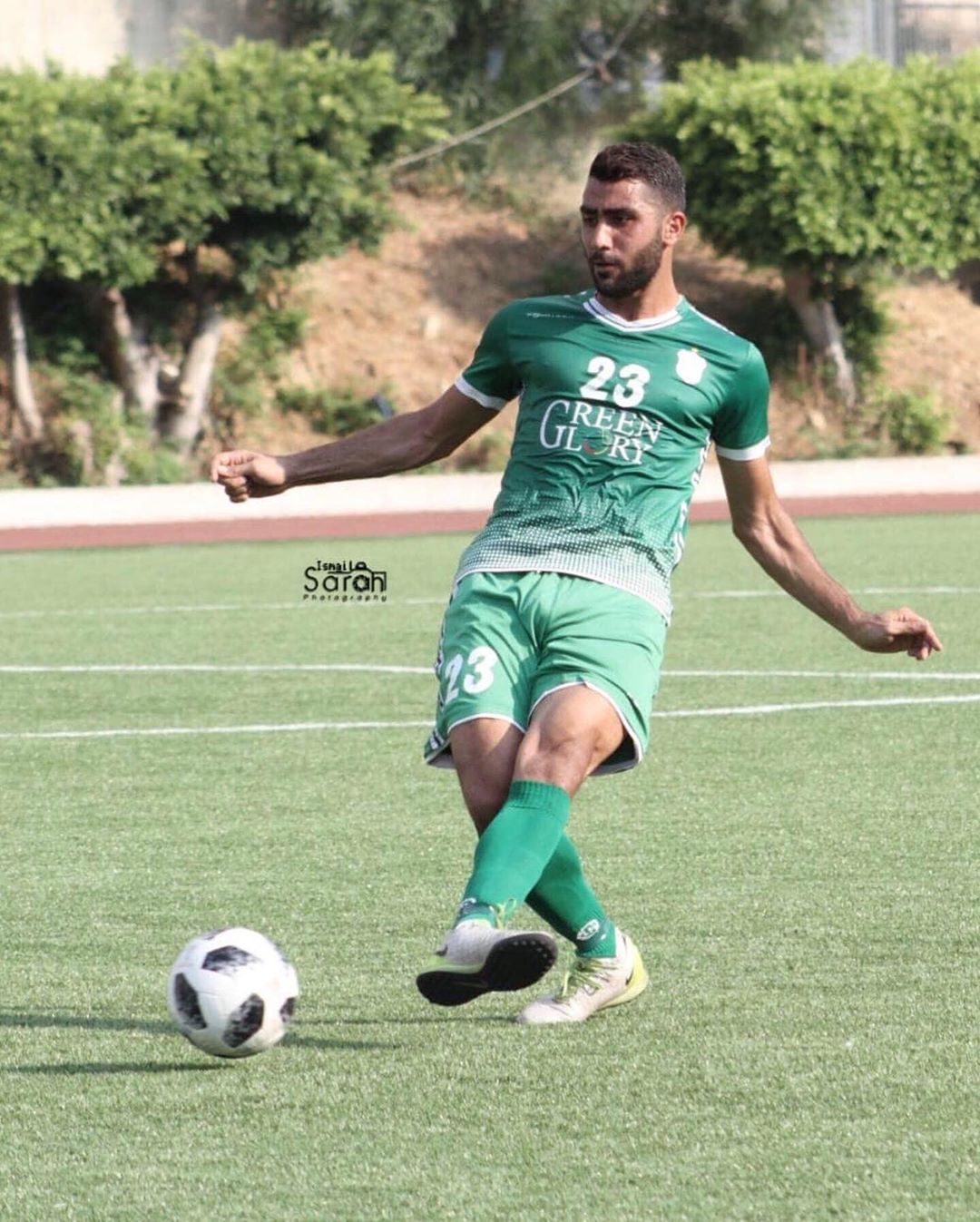 Away from the Euro and Copa America, the local football scene in Lebanon has been filled with rumours and transfer news.

Many sources have confirmed that Ansar are interested in Lebanese midfielder, Majed Osman. In order for Osman to make the jump back to the Lebanese League, he needs approval from Safa, his club, and Al Ramtha, the club where he’s staying on loan. Privated sources close to the player have confirmed that the deal is close to take place. Koora has informed that Osman will receive around 62 thousands dollars to play for the green team.

On the other hand, El Maestro has confirmed that Nejmeh are talking with Jihad Ayoub to bring him to Al Manara. This news outlet has also confirmed earlier that Moni is in negotations with Nejmeh, as there wasn’t a total agreement between Ansar and the midfielder over certain details.

Away from Ansar and Nejmeh, Ahed are looking beyond the league. It seems that the defending champions of the AFC Cup are looking to bring in 3 foreign players in order to have better chances in remainder of the 2020 AFC Cup. It’s not expected to make foreigners eligble in the league for next season.