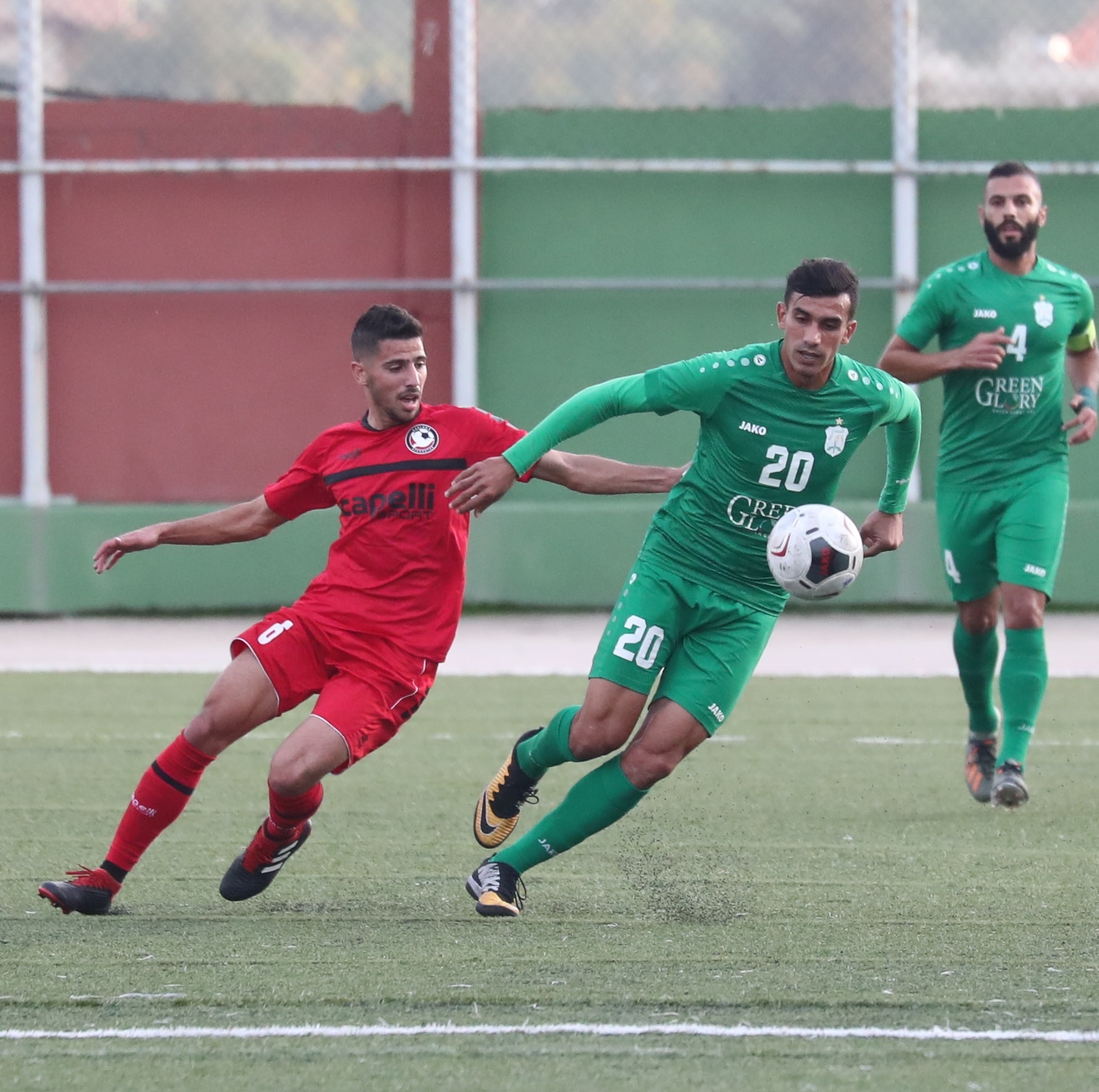 After failed negotiations between Ansar and Moni, the midifielder has decided to move away from the club, after spending 3 years at the club.

Moni, 32, will add his name to the long list of players who wore the jersey of the both sides of the Beirut derby. He will be joining the runner-ups of the 2021 Lebanese league for 5 years.

Last season, Moni was one of the best players in the league. He scored 6 goals and made 4 assists. Only two other players were able to contribute in 10 or more goals last season, Hassan Maatouk (21) and Khaled Takaji (10).