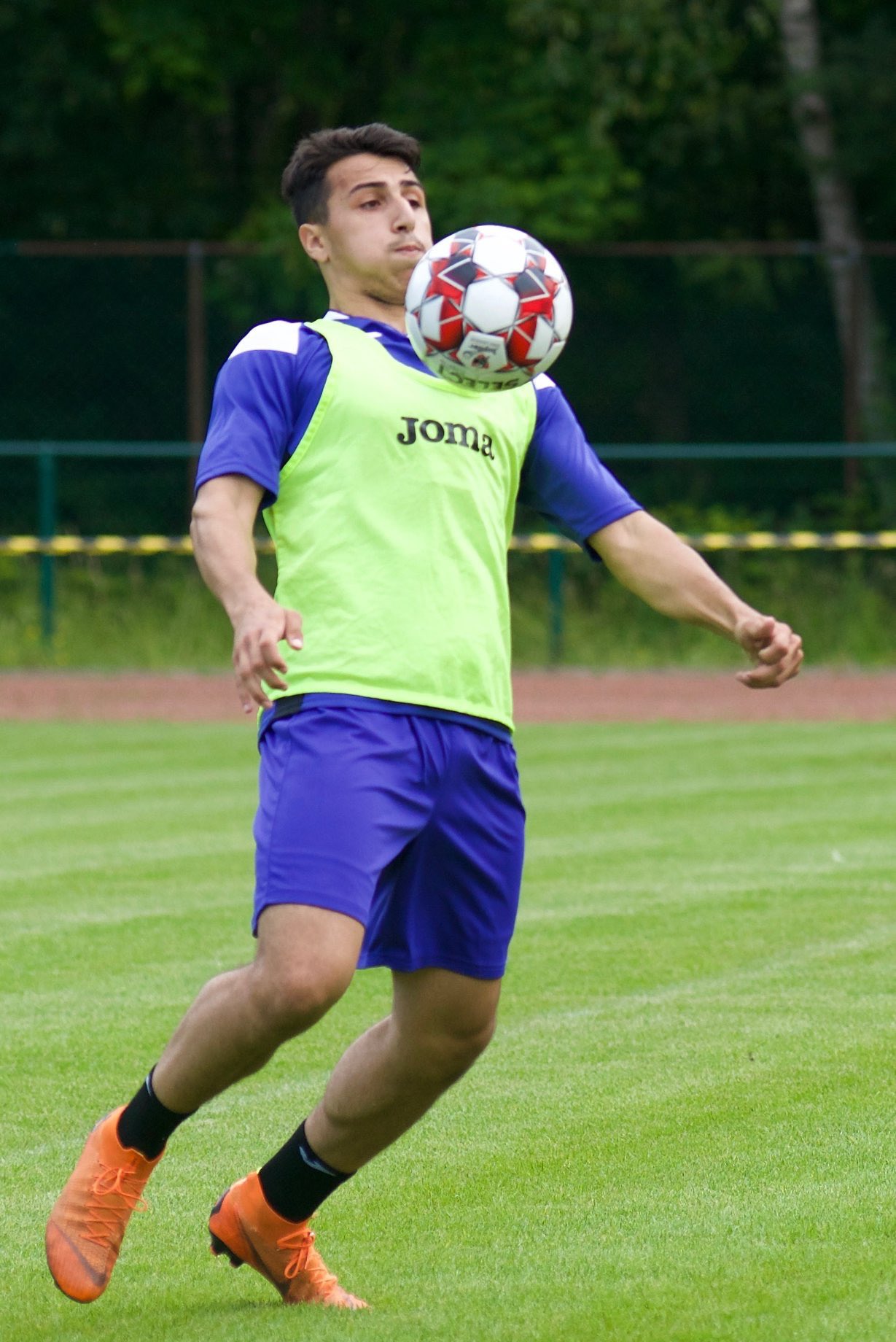 In a friendly against the Olympic national team a couple of days ago, Tadamon Sour fielded an unfamilliar player in their squad.

The 20-year-old Rabah Mazbouh is a winger. His contract with Belgian club Oostende U-21 has ended a couple of weeks ago. He also briefly represented the Lebanese youth national teams

Currently, he is training with the southern team as no agreement reached yet for him to play in the first division next season,