Lebanon continue their good form with a win against Hong Kong 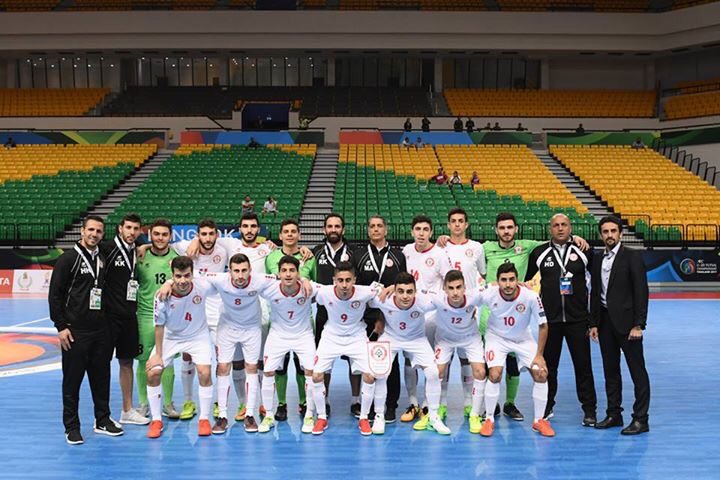 Lebanon won 2-1 against Hong Kong in group C of the AFC U-20 Futsal Championship on Wednesday to make it two wins from two.

Lebanon will face Uzbekistan on May 19 at 9am (Beirut Time). Both teams will battle for the top spot in Group C in order to avoid Iran in the Quarter-Finals.

The U20 Lebanese Futsal National Team Kick-off Their Asian Journey with a First Win
Undefeated in Group Stage, Lebanon book a place in the 2017 AFC U20 Futsal Championship Quarter-Finals.