Official: Jamal Taha is the new coach for the Lebanese national team 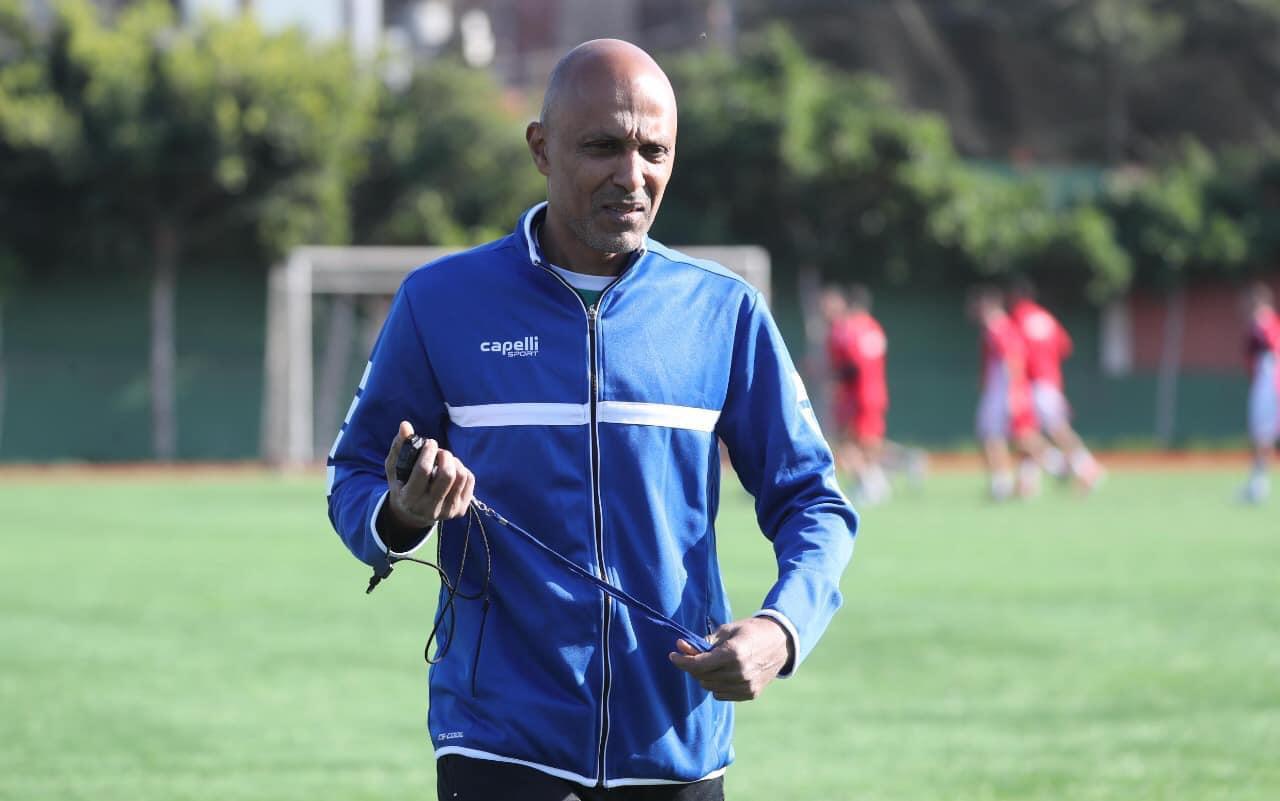 The Lebanese Football Federation has opted not to renew the contract of coach Liviu Ciobotariu as head coach of the National Team and appointed assistant coach, Jamal Taha, as his successor.

Jamal Taha is a well-known Lebanese player. He played as a midfielder with Al Ansar for the entirety of his career. He has also represented his country in 32 games and scored 10 international goals.

The 53-year-old started his managerial career in the 2011-12 season with his boyhood club, Al Ansar, winning the FA Cup in his first season.

Afterwards, Taha went back to Al Ansar when president Nabil Badr chose him personally to take the reins of the team. He remained in charge during the 2015-16 season but resigned after the opening game in the 2016-17 season following a heavy defeat 5-2 against Salam Zgharta.

Before the start of the second half of that season, Jamal Taha was appointed as the head coach of Tadamon Sour for a season and a half. He left the southern club in the end of the 2017-18 season and took a sabbatical until the summer of 2019 where he was appointed as the assistant coach for Liviu Ciobotariu in the Lebanese National Team.

Jamal Taha has managed 188 games in his career with a win rate of 41%. It goes up to 48% when managing a top club like Ansar and is as low as 33% when managing a struggling club like Shabab Al Sahel, and 37% with a new top-flight club like Tadamon Sour.

Jamal Taha’s shelves are not short of trophies and awards, as he won with Ansar both the FA Cup and Super Cup of the 2011-12 season, while finishing as a runner-up in the 2016 Elite Cup. Jamal also won the 2014 Challenge Cup with Shabab Al Sahel and winning the silver medal of the 2017 Challenge Cup with Tadamon Sour.

FaLebanon would like to thank coach Liviu Ciobotariu for his time with the National Team and wishes him good luck for the rest of his career. We would like to welcome coach Jamal Taha and we’re hopeful that he can guide us to reach our goals.