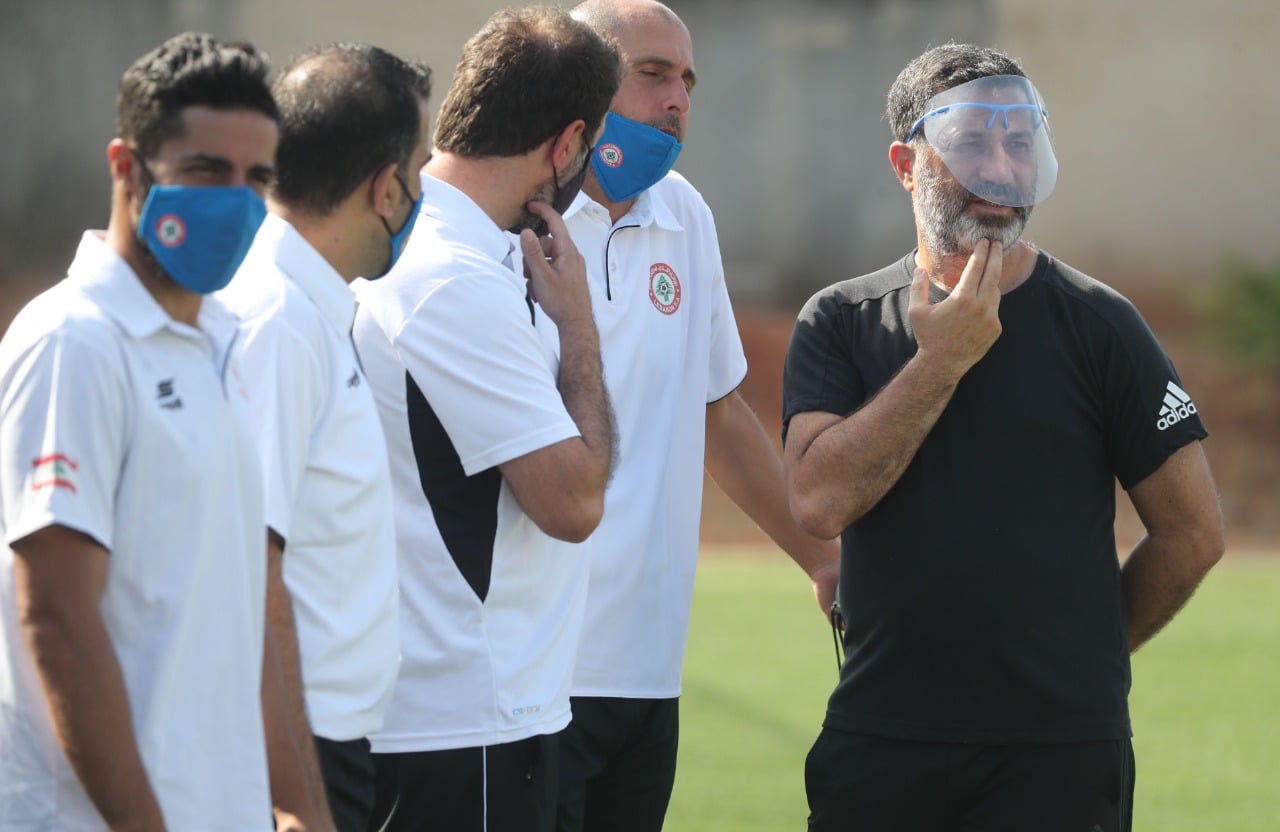 In an official statement, the Lebanese Football Association has announced the appointment of coach Jamal Al Hajj as the new coach of the U-22 National team.

Al Hajj, 49, is a well-known football player who played with Nejmeh and Al Ahed. He won the Lebanese Premier League 4 times, the Lebanese FA Cup twice, the Elite Cup 5 times and the super cup twice.

As a manager, Al Hajj has been announced as the head coach of Nejmeh SC in 2016 only for him to leave after 2 years

There will be no changes to the rest of the staff. Bilal Flayfel is the assistant coach and Ziad Samad is the goalkeeping coach.

26 players were called-up in the U-22 national team training
The Lebanese National Team will play a game in 2020!