Numbers ahead of the Kuwait game 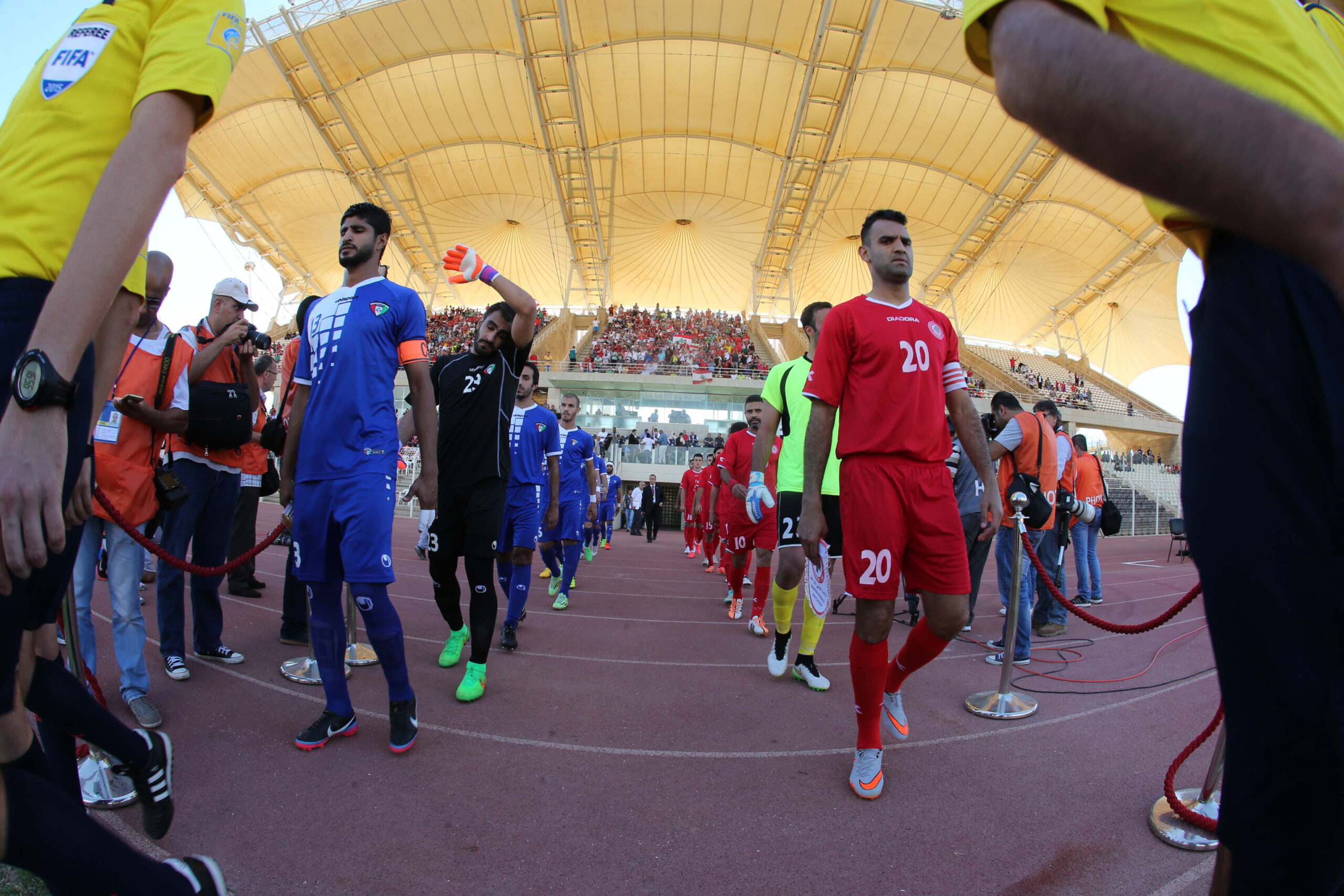 Today Lebanon and Kuwait will face off for the 33rd time: Kuwait will become Lebanon’s most-played opponent, surpassing Jordan with 32 games. Let’s take a look at the history and statistics of the encounters between the two sides.

On 31 August 1961, the two nations first faced each other at the 1961 Pan Arab Games in Casablanca. Lebanon won the encounter 4-1, eventually finishing the tournament in fourth place; Kuwait finished in the last place.

From the first game, Lebanon went on a six-game winning streak against Kuwait. They lost their first game 1-0 on 14 December 1971, at the 1972 Asian Cup qualifiers. Since then, Kuwait also won the following four encounters, and remained unbeaten throughout the rest of the 20th century.

Lebanon returned to victory on 25 June 2000, in a friendly in Tripoli which they won 3-1. The Cedars‘ last victory dates back to 11 November 2011, when they beat Kuwait 1-0 in Kuwait City at the 2014 World Cup qualifiers; the three points helped Lebanon qualify to the third round of qualifying for the first time in their history.

Currently, Kuwait is on a 7-game unbeaten streak since their 2-1 win on 14 December 2012 at the 2012 WAFF Championship, which they hosted. Will Lebanon be able to win for the first time in almost 10 years?