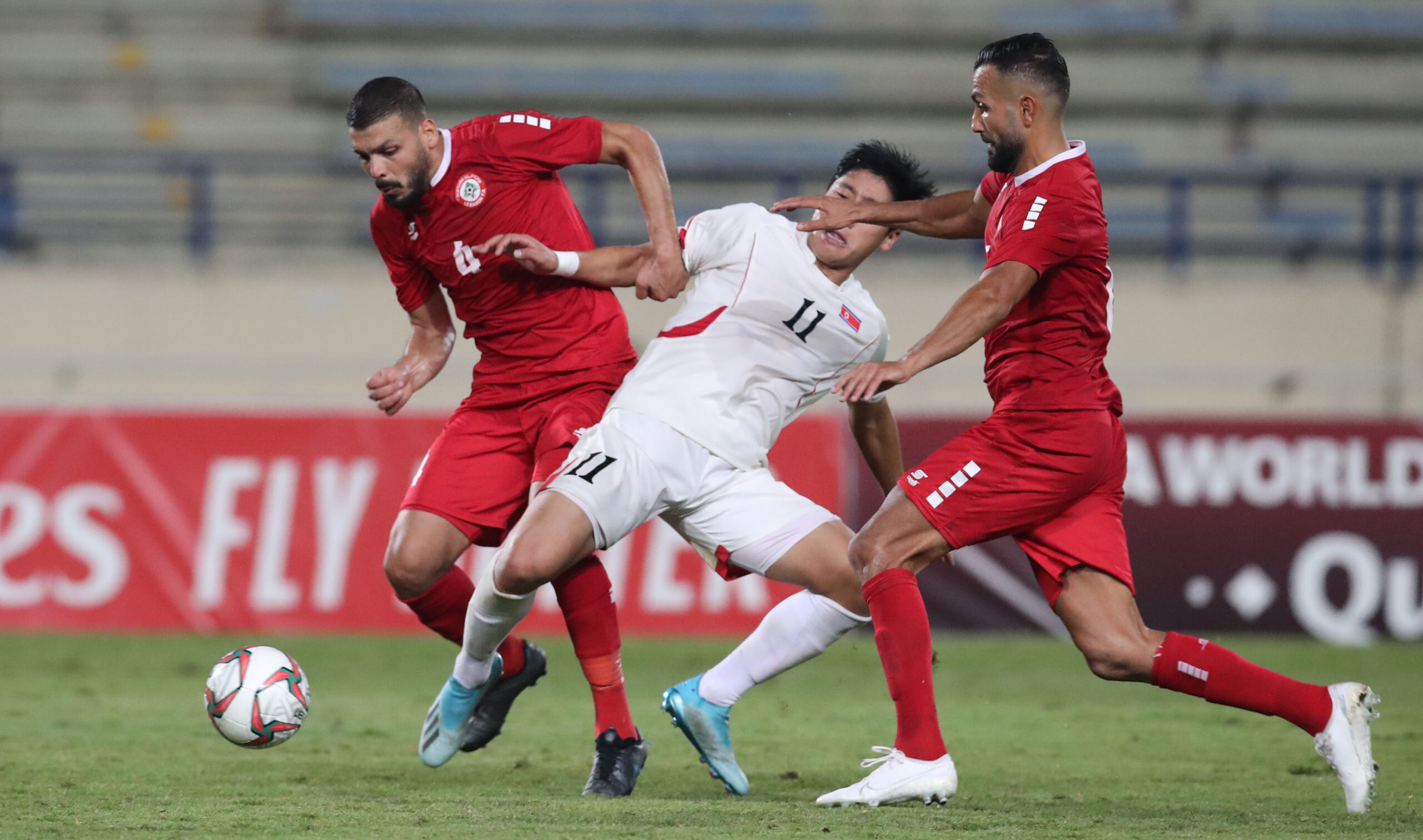 In a surprising manner, the North Korean FA has informed the AFC that they will withdraw from the World Cup qualificiations this june in South Korea, due to Covid-19 pandemic.

There are 4 rounds left to be played in this group. Lebanon has played twice against them in the previous rounds, losing 2-0 in Pyongyang and drawing 0-0 in Beirut.

In previous precedent, Kuwait also withdrew from its group in the 2018 world cup qualifications. The games they missed were given a 3-0 win to their opponent and their previous results remained.

Practically, if North Korea withdraw becomes official, the standing would be like this:
Turkmenistan 12
South Korea 11
Lebanon 8
Sri Lanka 3

This is a blow to Lebanon’s chances to reach round 3 of the World Cup qualifiers and makes their game against Turkmenistan more important to determine who takes the second place.