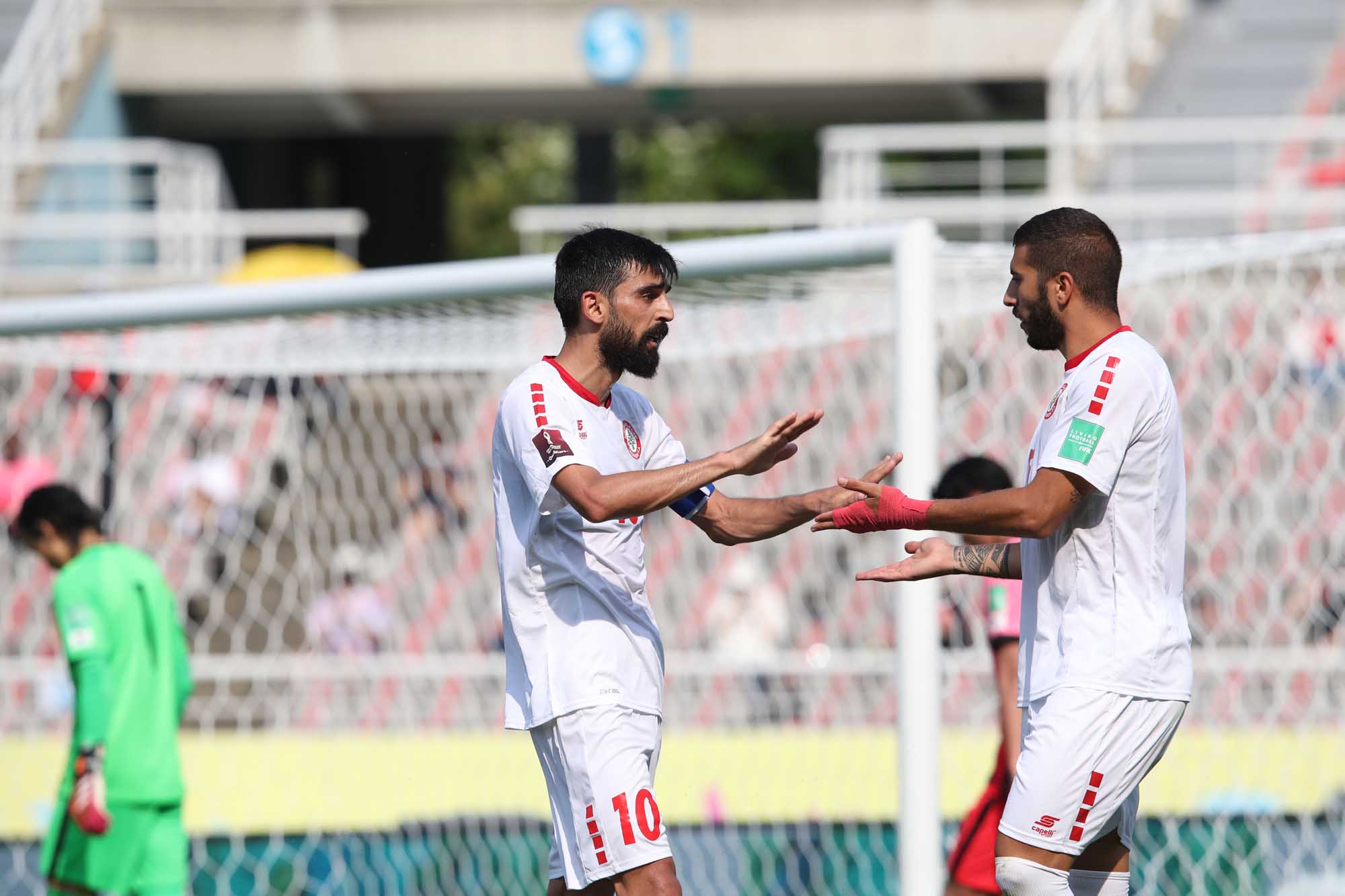 On 23 of June, Lebanon will face Djibouti for the first time ever in the 2021 Arab Cup qualifiers. In our 81-year history, Lebanon has faced 60 opponents in 329 games.

In 2017, we faced our 60th opponent in history, in a 2-1 away win against Malaysia. Before that, we scored in 6 successive debuts. During our history, we had 2 similar streaks in debut matches, each of them ending after the 8th game.

Other than the prize money, the match against Djibouti will be a historic encounter. Hopefully, we can come back from Doha with a win!