5 things we learned from yesterday’s game 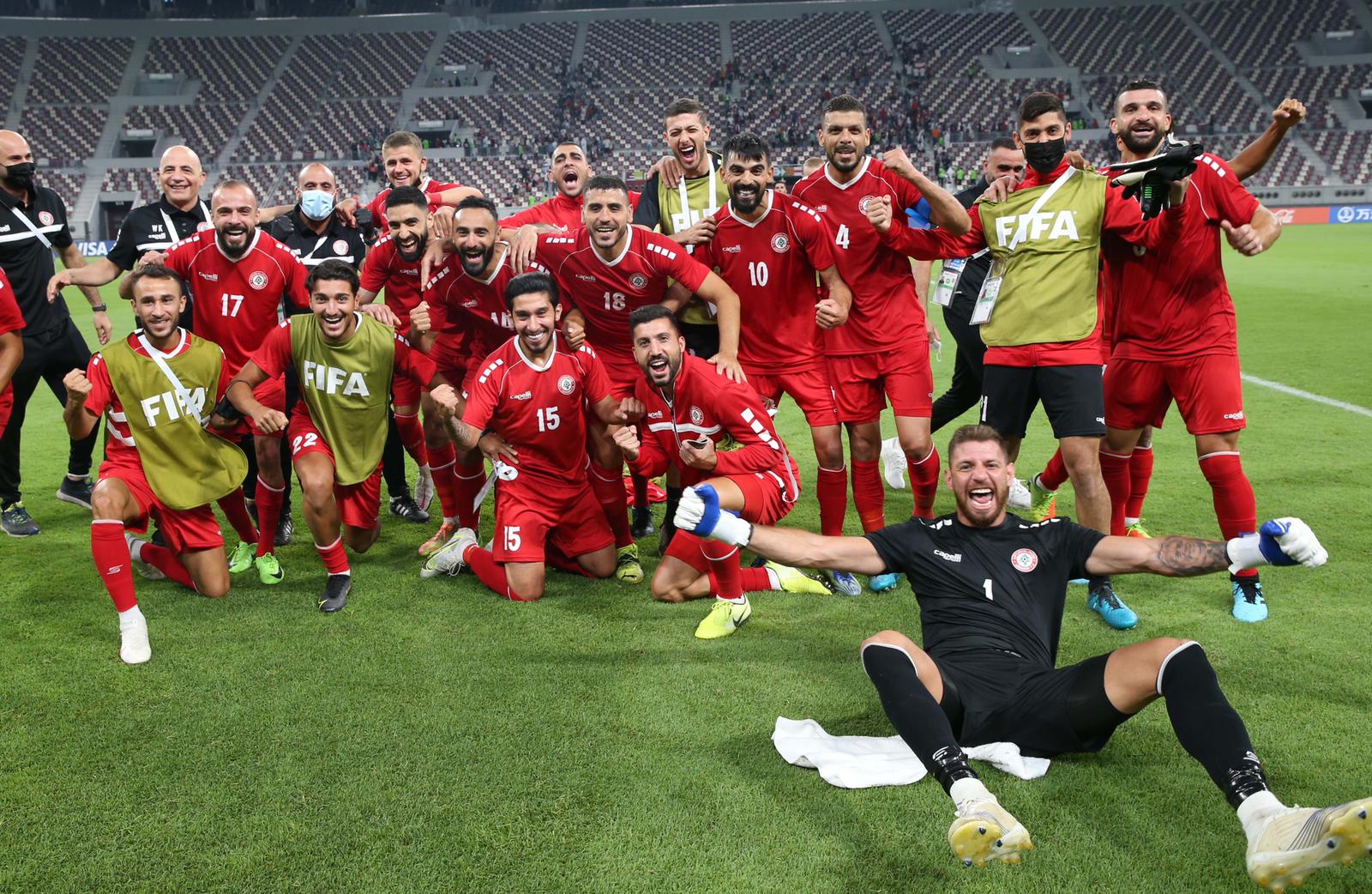 Yesterday, Jamal Taha won his second game as Lebanon’s coach to qualify to the 2021 FIFA Arab Cup in December. What can we learn from this game?

1- Our 7th win against an african national team

Yesterday’s 1-0 win against Djibouti was our 7th win against an african national team. In total, we have played 30 games against such opponents. We also were able to keep 8 cleansheets.

2- Our first ever win in Doha

Even though we played alot in Doha, exactly 16 games, yesterday was the first time we come home with a win. In the previous 15 matches, we only drew 4 times. It’s also our third cleansheet in the Qatari capital.

Yesterday’s lone goal was scored by Hilal El Helwe with an assist from Mohammad Haidar. This was El Helwe’s 9th international goal and Haidar’s 7th assist.

Yesterday, Mehdi Khalil kept his first international clean sheet in 2021. In his 47 games with the national team, he kept 19 clean sheets, twice as much as his nearest competitor.

5- Lebanon’s first ever game with VAR

Since the impelmentation of this technology in 2018, Lebanon has never played a game where it was adopted. It was a good experience before the third round in September where all the games will have VAR.