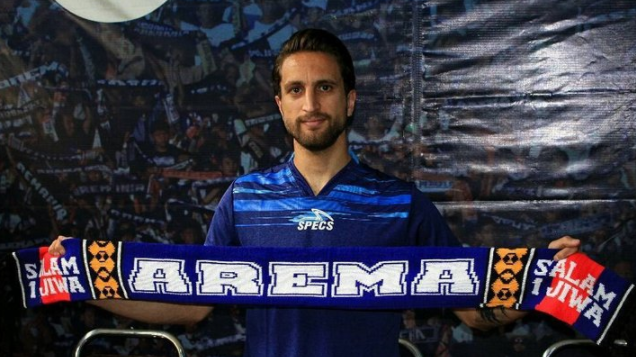 Arema FC is a title contender. The Mad Lions will play their first game away against Persib Bandung – the team that everybody talks about it.  Two former Premier League players joined Persib Bandung: Michael Essien and Carlton Cole.

We wish Jad Noureddine and Arema FC all the best.