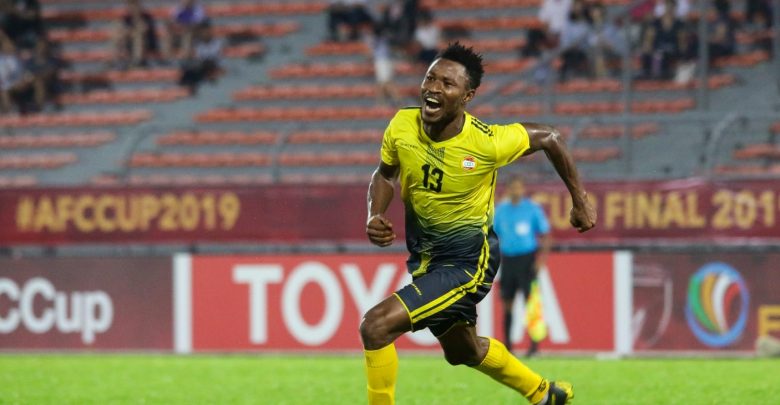 After spending last season on loan at Al Arabi, Issah Yakubu is set to sign for the Kuwaiti club on a permanent basis. The two clubs, Ahed FC and Al Arabi, have found an agreement to move the Ghanaian from Beirut to Kuwait City.

Yakubu is set to sign a deal tying him to the club until the summer of 2022. He will reunite with his former coach, Bassem Marmar, with whom he won the second most prestigious award in Asia.

Even though it’s not clear who the targets are, the yellow team will be looking into strong candidates for the midfield department. Specially if they want to defend their Asian title.