Lebanon to host the 2025 Pan-Arab Games 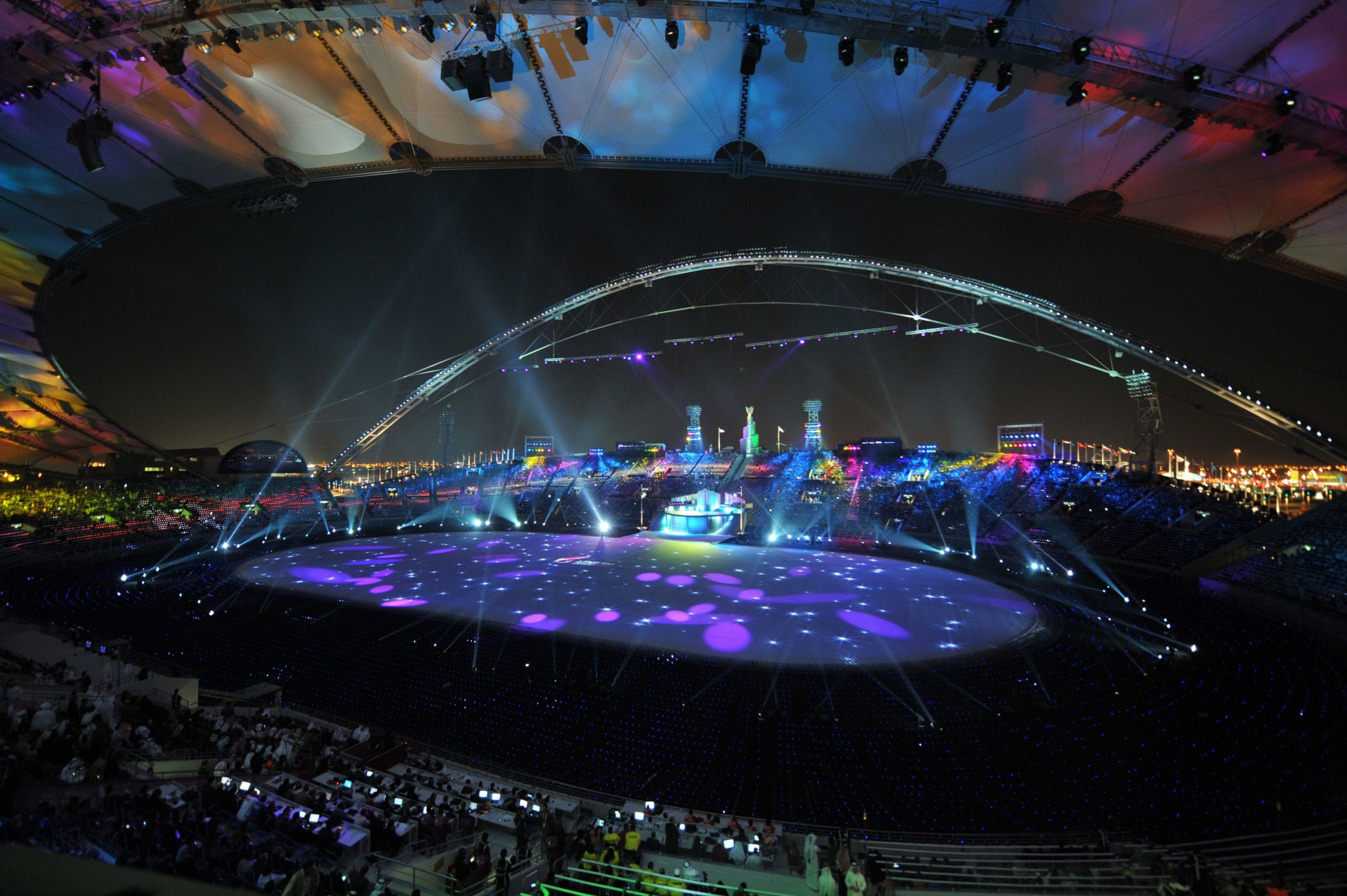 In five years from now, and for the first time in 25 years, Lebanon will finally be hosting a football tournament, with the 13th edition of the Pan Arab Games set to take place in Beirut in 2025.

The Cedars have participated 6 times in this regional tournament, 2 of which were held in Beirut. Lebanon initially hosted the second edition of the Pan Arab Games in October of 1957, and it was the first ever international competition to take place in the country.

Eight Arab national teams participated in the tournament, and were split into 2 groups. Lebanon made it to the knockout stage but lost against Tunisia in the semi final and finished in the third place, while Syria won the championship.

Forty years later, the tournament returned to Lebanon. Much like the second edition, the Pan Arab Games of 1997 also consisted of 8 teams, and the Cedars won the bronze medal again, with Jordan taking the gold.

Shortly after the introduction of international football in Lebanon in 1957, the national team hosted Italy and Turkey for a tournament called the Mediterranean Games in 1959. The competition was held over two rounds from the 12th to the 23rd of October, with the Cedars failing to collect any points and Italy winning the gold medal.

Another Arab competition was also locally hosted in 1963: the Arab Nations Cup. Four teams from the Middle East and North Africa visited Beirut that spring, and Lebanon was able to finish third, ahead of Kuwait and Jordan, behind Syria and champions Tunisia.

After that, the local football scene witnessed an international gap of over 30 years while Lebanon fell into the civil war. It was then brought back to life in the late 90s and later in 2000 when the Cedars hosted the AFC Asian Cup, and it was the most recent tournament to be held in Lebanon. Asian giants Japan won the competition, while the Cedars drew twice and didn’t make it past the group stage.

Lebanese football has seen ups and downs during the past 20 years. Will the home advantage of hosting a competition in the next few years be the turning point in the national team’s success story?