4 questions after Lebanon’s game against Bahrain 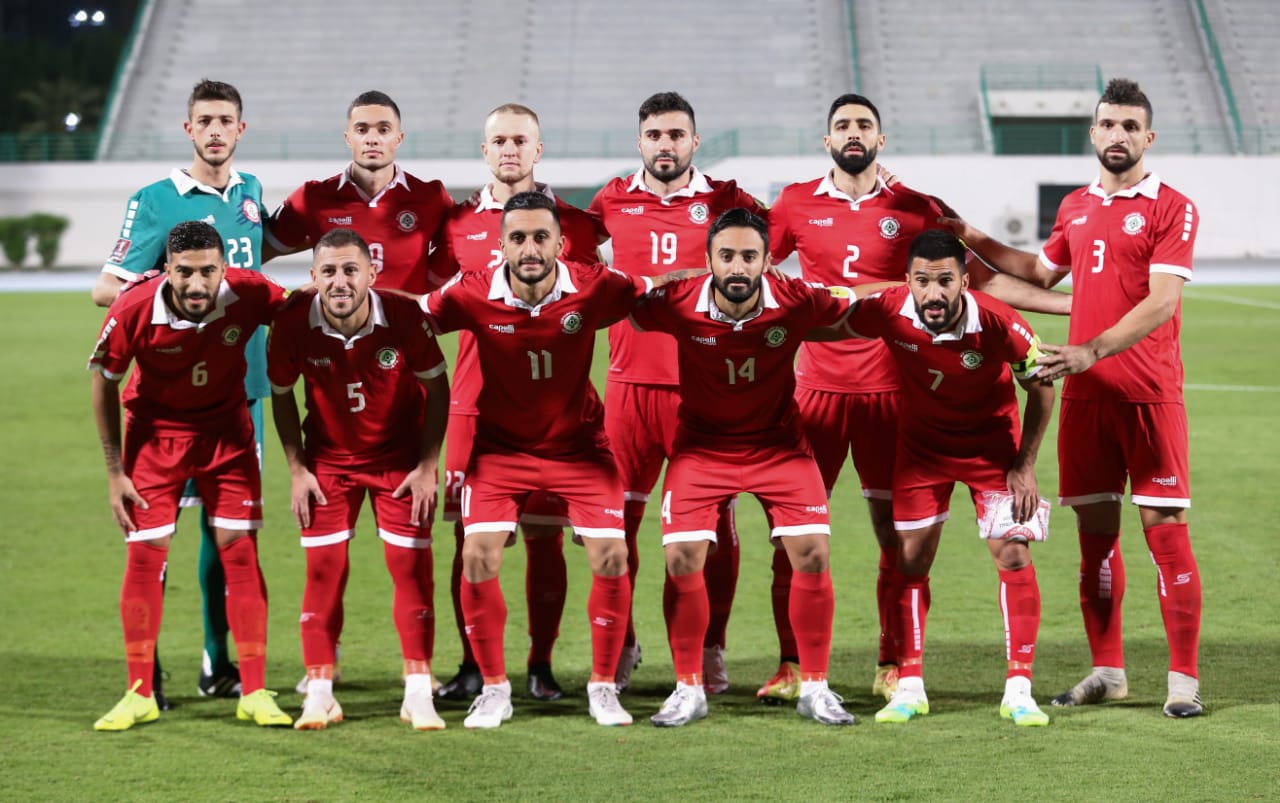 The lack of center-backs

The surprise of the call-up list was the presence of only two center-backs: Nour Mansour and Alexander Michel Melki.
Nour Mansour didn’t participate in that game!

Jamal Taha had the opportunity to try players at this position: Jad Noureddine, Hussein El Dor, Nader Marrouche. But he didn’t.

The presence of Joan Oumari and Kassem El Zein in the next games will be a huge added-value for the Cedars.

However the lack of center-backs can be an issue in the mid-term. How would Taha solve it?

Abbas Assi is a versatile player who has the ability to play everywhere. He is doing a very good season, scoring already 3 goals.

He didn’t play against Bahrain. Why?

Will Taha consider him as a good replacement of Haitham Faour or Adnan Haidar in the defensive midfield?

Khaled Mohssen, on the other hand, only played around 10 minutes in that game.

Are we gonna see him again with the Cedars especially with the return of the veteran Mohammad Haidar?

It seems that Taha adopted the same 4-2-3-1 than Liviu. Will he change it for the upcoming games?

Numbers from the game against Bahrain
Jamal Taha’s MTV interview: realism or defeatism?