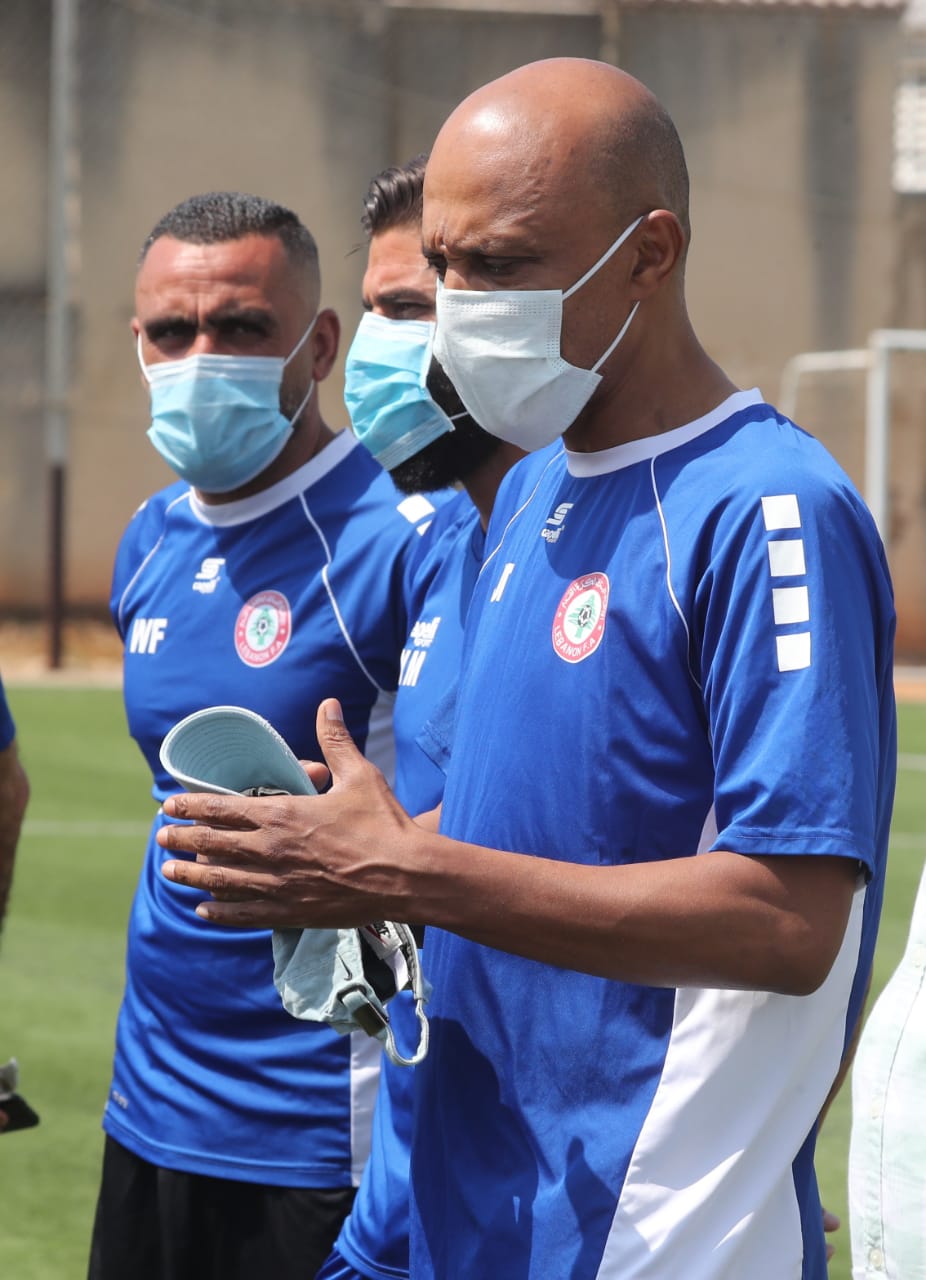 After watching Jamal Taha’s interview on MTV’s “Golden Ball”, the spectators were divided into two camps: those who praised his realism and those who considered that the coach of the national team lacked ambition.

Taha does not want to promise anything to the supporters. He said that the Cedars had a huge physical deficit especially due to the cessation of the league for a year. The low level of the league is also an obstacle to having a more competitive national team. This realism has been praised but it has also been criticized. Lebanon has talented players and also players playing abroad who are in good physical condition. The federation must at all costs remind supporters of the stages and objectives of its 2030 plan, they need to tell us where to expect to find ourselves according to our competitors. Otherwise Taha’s or Kobeissy’s speeches will be inaudible.

In what concerns the game against Bahrain, Taha stated that Lebanon wasn’t that far off Bahrain. According to the coach, Lebanon were unlucky to miss several big chances and the scoreline doesn’t reflect how the game went down.

In this interview, Taha spoke about the two new comers. Al Douhaini was “has a good grade” but didn’t offer what we need him to offer while Mohssen cannot be evaluated since he is just getting back from injury. The coach also said that both players are followed thoroughly and are subject to future evaluation.

Answering some crictisim about being too coward to face Iran, Taha specified that it isn’t cowardism rather than a “tactical escape”. To him, there isn’t a need right now to face teams that are “light years” ahead of us in every aspect.