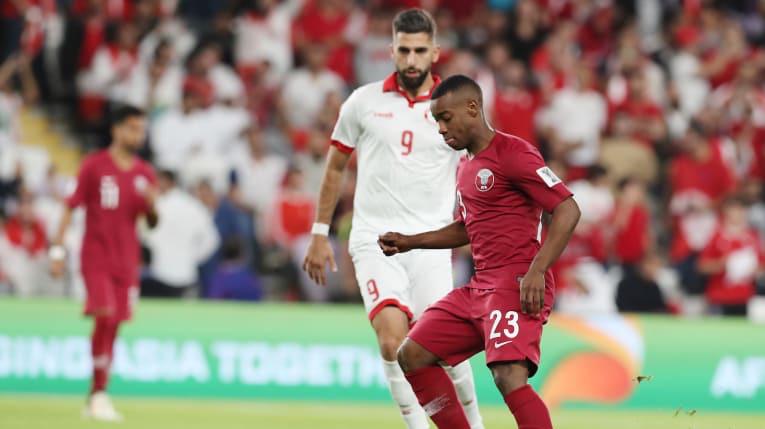 FIFA President Gianni Infantino confirmed that 22 Arab nations will take part in the Arab Cup, which will be held from 1 until 18 December 2021 in FIFA World Cup Qatar 2022™️ stadiums.

“Through football, this tournament will unite over 450 million people from across the region,” said Fifa president Gianni Infantino.

The 16 teams that take part in the final stage will be divided into four groups, with the top two from each qualifying for the quarter-finals. A total of 32 matches will be held over 18 days.

Jamal Taha’s MTV interview: realism or defeatism?
Rabih Ataya at the national team: one of the most talented players of his generation