Bringing a foreigner is a must 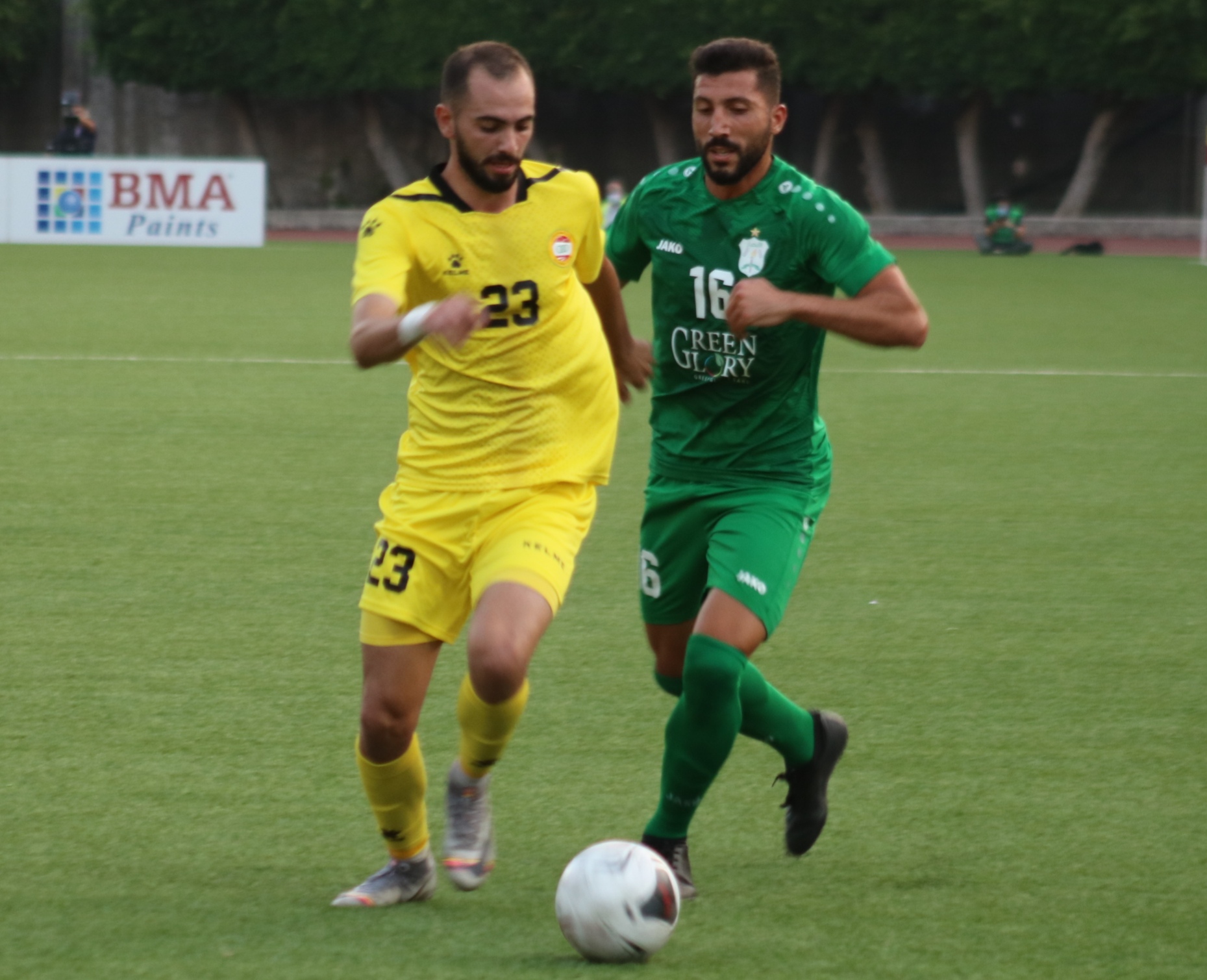 Just before any continental competition, Lebanese clubs tend to bring in foreign players, no matter the cost, believing that they will bring up the quality of the team.

This is what happened at Al Ansar this week. Many players were rumoured to come to the champion team, including fan favourite Hajj Malick Tal, but in the end just two players, Emile Kone and Mohammad Lamine Doumouya made it to the team… and in a hurry. Apparently, they were registered to Ansar’s AFC Cup squad list even before they went into trial. The duo were then dropped by coach Robert Jaspert after he deemed them not good enough. Both players signed a 21-day contract with the club, starting 10 may, that saw Koné earn 3000$ and Doumouya earn 4000$, according to our sources. In the end, the only new face with the green team is the returning loanee Youssef Barakat.

The defending AFC Cup champions took another approach. They signed 4 foreign players, all of them Asian with a proven CV. Mohammad Al Waked (2 times Syrian League top goalscorer), Amro Jeniat, Ezzedine Awad and Selim Nurmuradov are all well known names in the AFC Cup. According to the same sources, these players all signed until 31 October with a collective wage of 5000$ per month.

These are two approaches by two of the top teams in Lebanon. Ansar’s rapid decision to sign foreigners even before a trial, on one hand, and Ahed’s decision to replace the players that left during the league. Ansar participating without a foreigner can hopefully prove that you don’t need a foreigner when you have some of the best Lebanese players at your disposal.

Why Walid Shour was left out of the Ahed squad?
Ansar suffer injury blow