An eye on the opposition 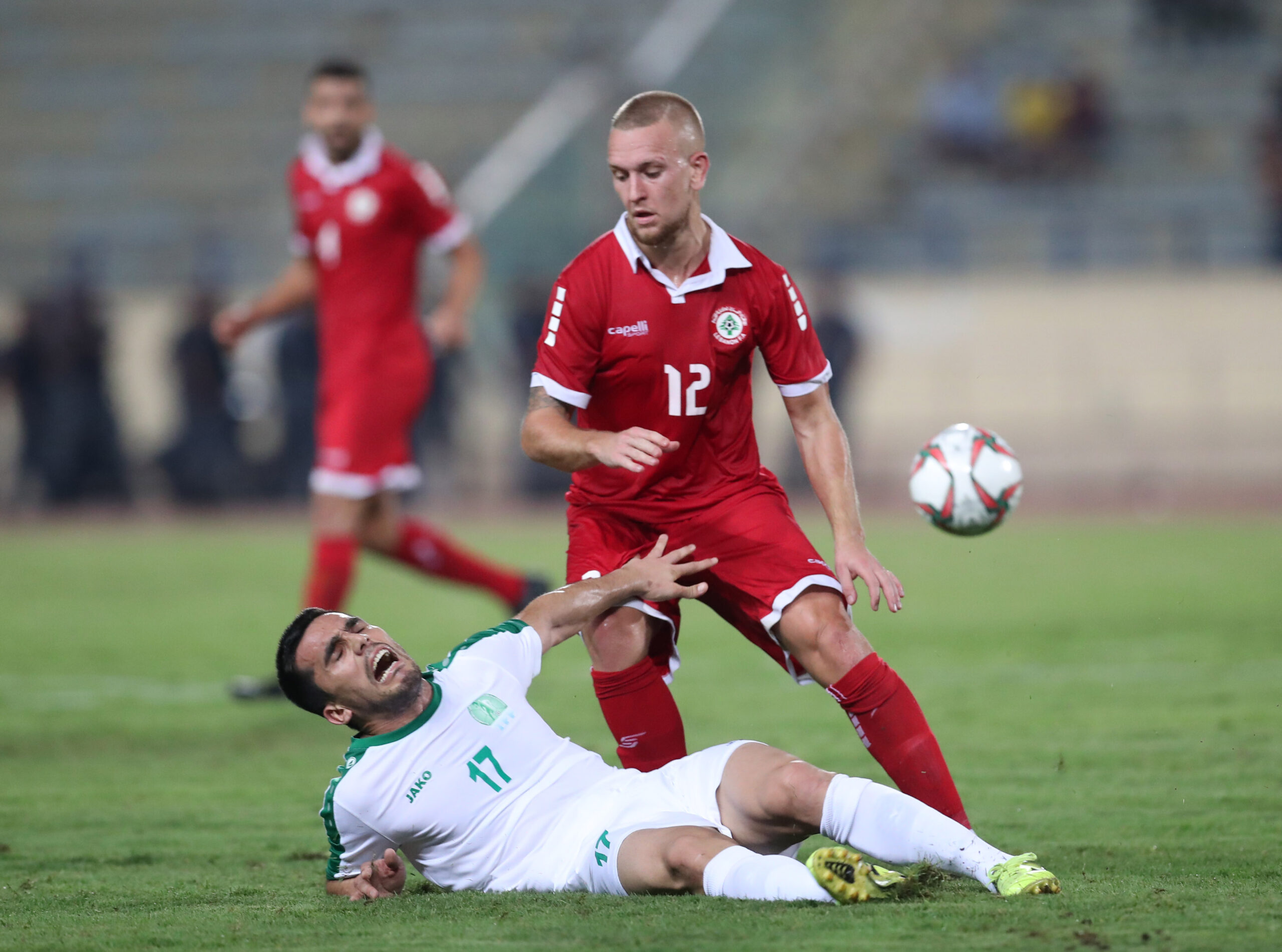 In just a few days, Lebanon will restart their 2022 World Cup qualifiers with a positive spirit after the latest FIFA decisions. However, we still have 2 games to win.

Last time out, we beat Sri Lanka in Colombo 3-0. One of the best player of that match, Hassan Maatouk, won’t be available for the game. In return, Sri Lanka are calling up a new 19-year old winger, Dillion Da Silva, who is currently playing at QPR U-23 team.

The game against the 204th national team in the FIFA Ranking shouldn’t be an obstacle for the Cedars, but you never know in football.

After Sri Lanka, we’ll have to face Turkeminstan in a match that should determine who gets the second spot of the group. In 2019, Lebanon won 2-1 against the green national team in Beirut, with goals scored by Hilal El Helwe and Nader Matar.

The new coaching staff for the Turkmeni national team are scratching their heads concerning the injury of their main goalkeeper, Mammet Orazmuhammedow. His replacement at Altyn Asyr, Dovletyar Berdiyev, didn’t really impress in the 2021 AFC Cup, conceding 6 goals in 2 games. Charyyev Rasul from Ahal showed a better performance, conceding once in 2 games.

The 2021 AFC Cup also showed some problems at the back for Turkmenistan. Altyn Asyr, whose players’ are the majority of the national team, conceeding 10 goals in 3 games, 2 of them were own goals, and recieved 3 red cards.

Turkmenistan lost 2-0 to Uzbekistan on May 26, conceding twice from the penalty spot.

New update for Lebanon’s second round hopes
Who will not travel to Seoul?