Who will not travel to Seoul? 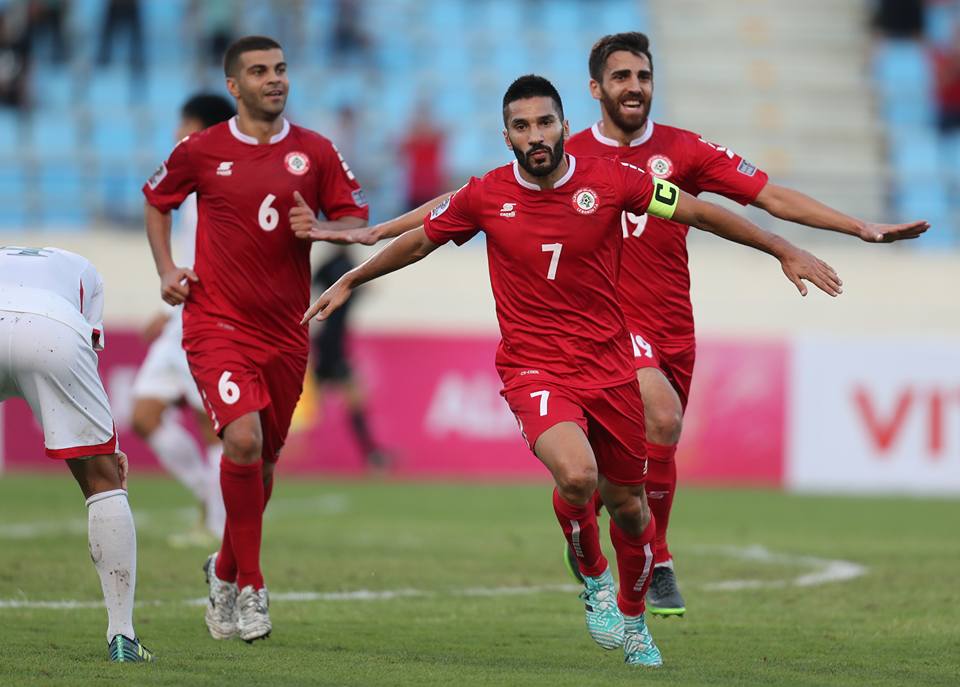 The Lebanese Football Association has announced the 23 players that will represent the nation next week in the 2022 World Cup qualifiers. However, some players didn’t make the cut.

National team captain, Hassan Maatouk, was excluded from the flight after the injury he picked up in the 2021 AFC Cup. Moni also picked up an injury in this tournament and will not help the team.

Nassar Nassar’s absence was shocking. Rumours had it that he went into an argument with the coach and that’s why he was excluded.

Yehya El Hindi will not travel with the team even though his club announced he was called-up.

Omar Bugiel Chaaban will also miss the qualifiers. It seems this time it’s a technical choice. Last time he couldn’t join the team due to COVID-19 restrictions in the UK.

Karim Darwich, Youssef Barakat and Nader Marrouche lost their place after they were called up to the last 2 friendlies. Some rumours says that Barakat was injured in the AFC Cup also.

Jihad Ayoub, Hussein El Dor and Mehdi Zein are among the names that were great during the season but didn’t get the nod. It’s always hard to bring in new players just before important games, it will be interesting to see if they will join the team after June.

An eye on the opposition
Who will captain the national team?